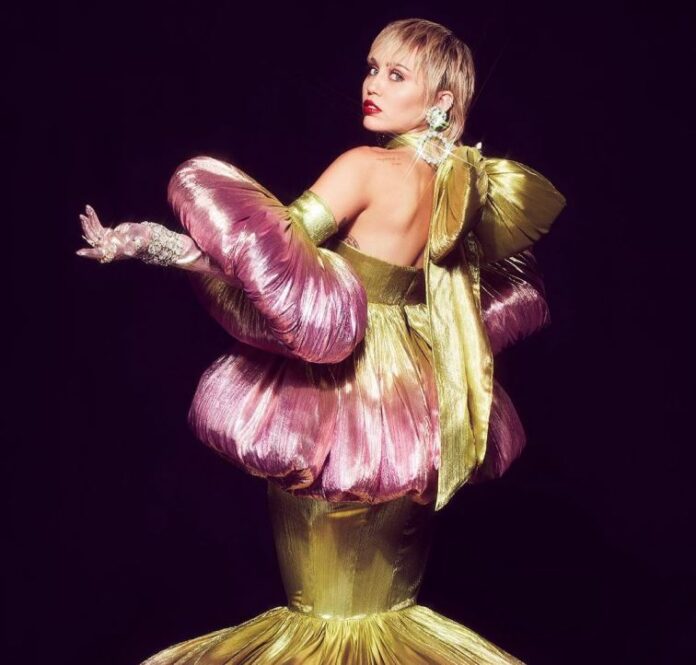 American singer and song writer Miley Cyrus has announced her new album that has been christened as Plastic Hearts. The album is all set to be launched on November 27, 2020 and that will also have her recently revealed single Midnight Sky. Plastic Hearts will also include some of the singer’s live covers of Heart of Glass and Zombie. Miley announced the new album with a hand written letter that she has posted on her Twitter account.

In her hand written note, the singer expressed and talked her heart out and said that she had started work on this album about 2 years back. Miley also talked about her struggles in life that helped her figure out the songs of the album. The singer also said that losing her home in the 2018 California fire was an eye opener as what nature did to her was actually a favor. Miley said, “I lost my house in a fire but found myself in its ashes.”

Cyrus also mentioned about the EP series that she had began with the launch of SheIsComingEP and said that it did not feel right. The hand written letter by the singer had a number of expressions that came straight from her heart. Miley concluded her letter with the release date of the album. Miley had premiered the song Midnight Sky that had a self directed video and she had performed it at the MTV’s Video Music Awards.

Miley Cyrus has indeed shared the plan of releasing her new album, but has not talked about her next. Her last album Younger Now was released in 2017. After that the singer has been pretty busy dealing with a number of her personal issues that included her marriage with Liam Hemsworth. The two had got married in 2018 in a private ceremony but announced her separation in August 2019. It was in January 2020 when her divorce with Hemsworth was finalized.