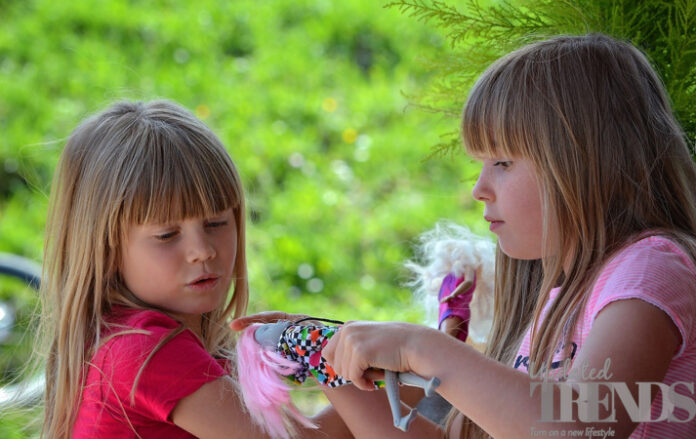 The coronavirus pandemic has affected a majority of businesses across the globe but amidst the mayhem caused, there have also been a few winners. One of them is Barbie from Mattel Inc. that marked a 29 percent increase in the sales during the third quarter. The figures allowed a ten percent revenue growth in that period. The company has claimed that it is the biggest quarterly increase that was posted by Barbie in at least two decades.

Ynon Kreiz, the chief executive at Mattel during an interview said that the brand is more relevant that ever being 62 years old. Mattel has faced a lot of competition in recent times from other doll manufacturers. While it struggled to find a way to survive in the competition, the company decided to introduce new body types with different sizes, skin tones and different career paths. In recent times, it has also faced success with its Color Reveal product that allows the children to dip their doll in the water that would show what kind it is.

Now the pandemic has also helped the company as the parents are looking forward to find ways to entertain their children that would not involve any screen time. Kreiz added that parents now want their children to be more creative than be lazy in front of a device or a screen. One of the parents Alyson Johnson said that the pandemic time has been tough on her 8 year old daughter as she was not able to interact with her friends like before. This was when Johnson decided to buy a package of the election themed Barbies that allowed her daughter to be creative and busy.

During the pandemic, the parents of children stocked up on the items that helped to bust boredom and that included puzzles, board games and other activities that could be done indoors. Now that the holiday time is coming up, Mattel is preparing to stock up with different products.