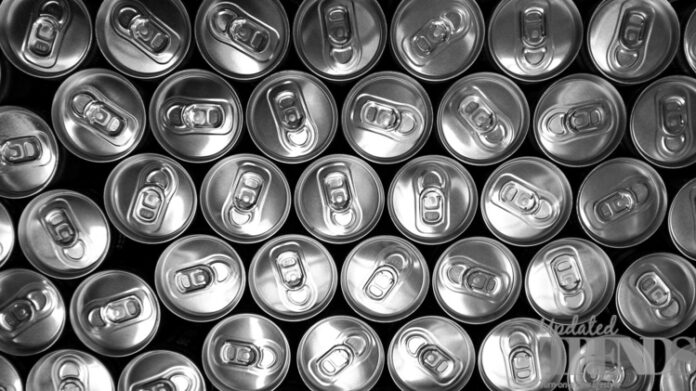 It was in the year 1963 when beverage giant had introduced the TaB which is its diet soda that contains just one calorie. The beverage is served in a pink can and also assures the women that they could get the desired shape. TaB surely intended to give a good shape and its tagline did the work of attracting people who intended to do so.

However, the popularity of TaB started to decline when Diet Coke was brought in to the market in the year 1982. But still there is a small group that prefers to have TaB even today. To talk about its popularity, there is also a website which is called ilovetab.com. The website mentions about where the drink is sold and which of the celebrities are seen with a can of it in their hands. There is a bad news for the fans of the TaB as the company has decided to discontinue the drink at a time when it is just a few years away from its 60th anniversary.

TaB is not the only beverage which is going to the graveyard, but other drinks like Diet Coke Fiesty Cherry, Odwalla Juice, ZICO coconut water and Coca-Cola Life are all set to be discontinued as well. Not just these, but a few other international as well as regional products are also on the verge of discontinuation.

Apart from Coca-Cola, there are a number of businesses which have also discontinued their offerings or are facing a tough time surviving due to the coronavirus pandemic. But Coca-Cola has explained that they were planning to discontinue these products much before the pandemic had hit. The company added that the ongoing pandemic had forced them to fast-track their plans to discontinue. TaB has had its own market for quite some time and the fans of the drink might not be sad to let it go. It served as a great diet drink for the health conscious people.