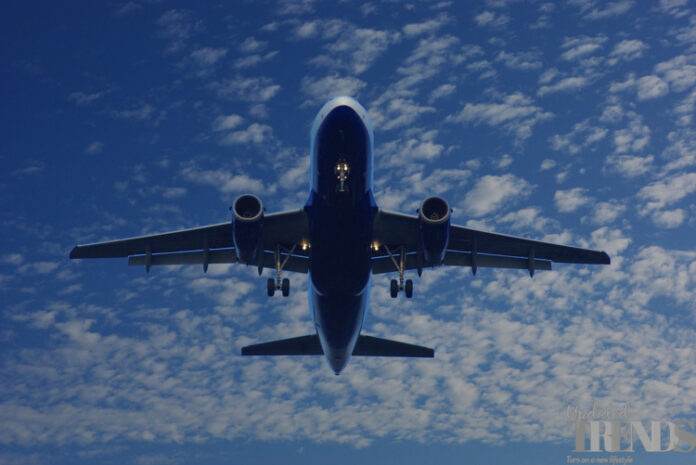 Europe based aerospace corporation Airbus has showed off three of its visual concepts of its zero-emission planes that would be powered by hydrogen. Airbus has made a new attempt to grab attention with the help of its zero-emission planes, a project which is ambitious while the government of Europe is looking forward to generate clear energy which are also a part of its recovery plans after COVID-19.

Another interesting thing is that the company has set a deadline of the year 2035 to go carbon-free in terms of commercial aircrafts in to service. Some of the target engine makers like Safran have termed the deadline by Airbus as ambitious. Airbus is aiming towards the ZEROe initiative that will have two aircrafts that look conventional. One of them has a turbofan jet engine that can carry about 120 to 200 people to more than 2,000 nautical miles that comes to about 3700 kms. While the other aircraft is a turboprop that can be able to carry up to 100 people for about 1,000 nautical miles.

The design of the planes will be different from the usual commercial ones and will burn liquid hydrogen that will be stored in the rear fuselage. There is also a third proposal that will have a blended wind body design that will be similar to the one that is presented in the month of February, 2020. Apart from the aircrafts, the Airbus is also expected to come up with a demonstrator that will have initial results that are expected to be out in 2021.

Grazia Vittadini, the chief tech officer at Airbus said that the demonstrator will be helping them to analyse which will be the most promising technology and all that would be applied to Airbus. Vittadini added that if they are aiming for a goal for 2035, they need to lock the technology by at least 2025. Meanwhile some of the industry experts have opined that such a clean tech would be applied commercially by 2040.