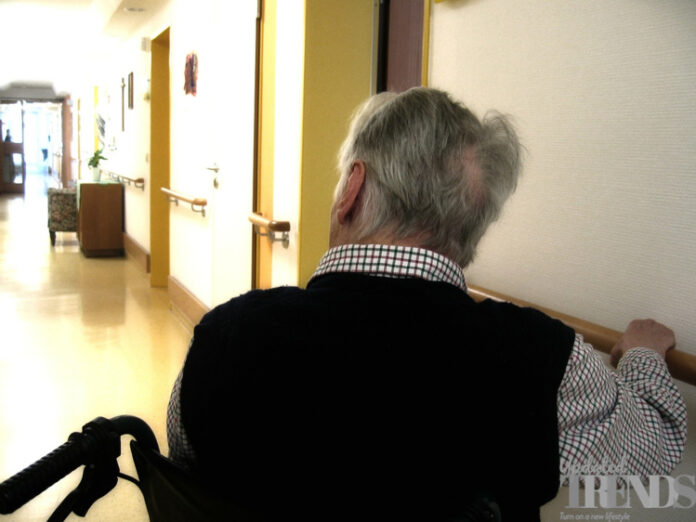 The Alzheimer’s disease is a neurodegenerative disease that becomes worse with time and one of the main symptom is difficulty in remembering some of the recent events. September 21 was observed as the World Alzheimer’s Day when awareness is raised around the disease. It is a progressive disorder that leads to damage the brain cells as they degenerate and eventually die. The disease is also known as senile dementia. Another important symptom is a memory loss and the person suffering from it might frequently ask the same question again. However, health experts have said that eating a balanced and a healthy helps to reduce the risk of developing Alzheimer’s disease. Here are a few foods that could be included in everyday diet that would help to reduce the risk of developing the Alzheimer’s disease.

1. Green and leafy vegetables – Some of the green vegetables like spinach, broccoli and kale are very nutritious and are loaded with Vitamin C and A. They provide a number of health benefits and helps to improve the function of the brain.

2. Berries – Berries are loaded with anti-oxidants and they help the brain to function better. It also helps to slow down the degeneration process.

3. Fish – Fish contains Omega 3 fatty acids and can be found in abundance in sardines, salmon and mackerel. Including Omega 3 in the diet helps to reduce beta-amyloid, also known as the accumulation of plaque in the neurons. It is one of the major reasons for the Alzheimer’s disorder.

Tips
1. Allow the person suffering from the disease plenty of time to eat as the person might not be able to chew properly.

2. It is better to avoid food that has high salt content.

3. Serve food for the patient in a large bowl or a plate.

4. Include fresh fruit juice in diet along with home-made soups and milk shakes.