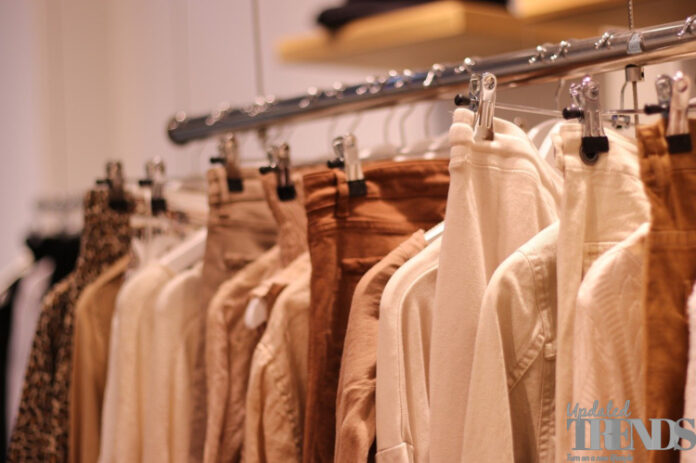 American retail giant Walmart has on September 21, 2020 announced that it has launched a new private-label clothing brand which has been christened as Free Assembly. The launch of the new brand is in addition to its sustainability goals. The new brand has been created within the company by the Walmart design team which is led by the popular Dwight Fenton, who has had a reputation of some of the older brands like the Old Navy and Bonobos. Walmart has purchased the company in 2017 for $310 million.

Fenton answered a few questions that were posted on the Walmart website and said that they have designed for Free Assembly to be modern in terms of fashion essentials. The team leader added that they wanted to design a brand that anyone could see themselves wearing. The collection in the brand are inexpensive as it has a blazer that has a price tag of $45, organic selvage denim with a price tag of $40 and a parka of $30. There are about 30 items listed for women and 25 have been listed for men. All of the items are priced between $9 to $45.

Walmart has other private label brands in its wing and they include the EV 1 by Ellen DeGeneres and Terra & Sky. It is not just the Bonobos, but Walmart has acquired a few more firms in the past and that include some of the digital fashion sites and some of the outdoor retailers like the Modcloth and Moosejaw. Out of those that Walmart has acquired, it has sold off some of them and made a few cuts in some. In the month of May, 2020 the retailer has announced that it has joined hands with ThredUp, known for second hand retailing.

The new announcement marks its new venture in the fashion segment and in recent times it also launched the Luxury Stores that marked the introduction of the fashion brand Oscar de la Renta.