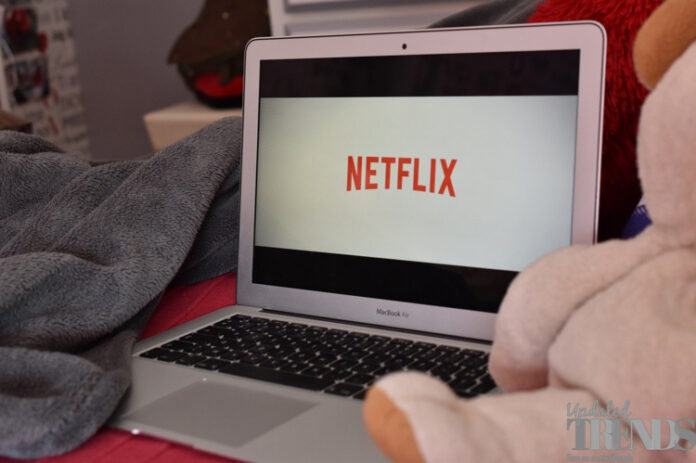 It was earlier known that Prince Harry and Meghan Markle have signed a huge deal with the popular OTT platform Netflix. With the reports, Prince Harry and Meghan Markle who in an interview expressed that they would be interested in producing content that is family oriented. Since the new of their deal with Netflix broke, only a few details have been out. Some of the recent reports have claimed that the first project could be a documentary on the late Princess Diana.

The couple are expected to produce TV shows, documentaries and programs that are family oriented. Meghan Markle and Prince Harry had released a statement which said that their lives are independent of each other and as a couple they have allowed them to understand the power of a human spirit , courage, need for connection and resilience. The statement added with the help of their work with diverse communities they will be focusing on creating content that not just informs but also gives hopes.

The couple also expressed that since they are new parents to their son Archie, they would be interested in making inspirational family programs. The new deal with Netflix has surfaced about seven months after they had announced about their plans to step back as the senior members of the royal family. The news was shared in the month of January, 2020 that resulted in the biggest crisis in the royal family that was ever experienced since 1997 when Princess Diana had passed away.

After completing the formalities, they left the United Kingdom in March, 2020 and started off with their new life in the United States. There are all the possibilities of a documentary about Princess Diana’s family history. For now it is in a very early stage. The film would be a tribute to Diana and would be based on the immense charity work that she has done.