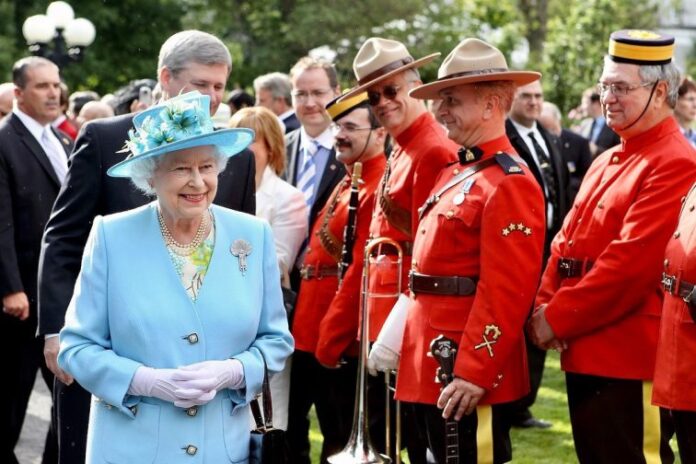 Queen Elizabeth II is all set to return to work at the Buckingham Palace in London in the month of October, 2020. Her highness cut short her Scottish summer holiday to have a two-week break at Sardingham. The monarch and the Duke of Edinburgh usually stay at the Balmoral in Aberdeenshire, until the month of October, but this time they have made some amendments in their schedule.

The Buckingham Palace announced that the 94 year old Queen is expected to resume to a selected audience and would also be taking part in selected royal engagements in London in the month of October, 2020. This will be the first time the Queen will be back to work ever since the coronavirus pandemic had struck in the United Kingdom in the month of March, 2020.

At present the 94 year old monarch and 99 year old Duke of Edinburgh are in Balmoral and will be leaving next week and travel to Norfolk together. They will be spending some quality time together at the Sardringham Estate. In October, 2020, the Queen will be returning to Windsor and from there she will be travelling to the Buckingham Palace. Meanwhile the Duke will be spending time at the Wood Farm in Sandringham Estate. The Palace released a statement which said that The Queen and the Duke of Edinburgh will be leaving the Balmoral Castle in the week that begins from September, 14.

However, the statement added that the plans that have put in place by the Palace will be kept under review and will be subject to the relevant advice and guidance. The Duke of Edinburgh has not yet confirmed about his plans. There have been reports that the Queen will be making the Windsor Castle as her main home and might not resume to stay at the Buckingham Palace in 2020. Reports say that the absence of the Queen from the Buckingham Palace has been the longest during her reign of 68 years.