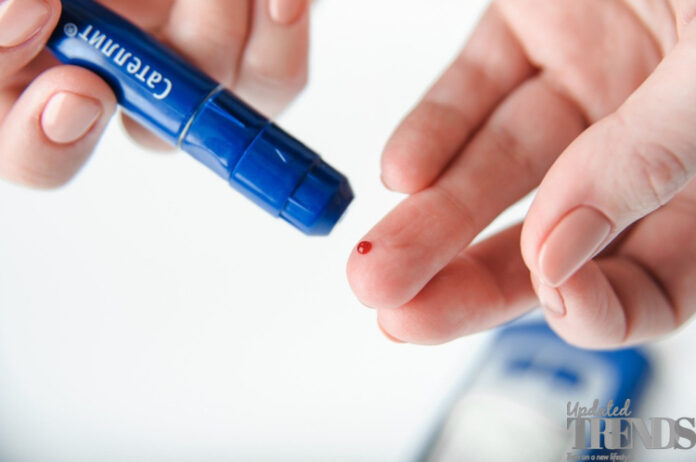 When COVID-19 was first introduced, the health experts had recognized it as another respiratory illness. But with time, the virus has been surprising the doctors with the ways that it has been reacting within the body and the number of systems that it can affect. It has been found that COVID-19 could affect the heart as well as the brain. Researchers have now said that the virus might also be attacking the pancreas that could lead to diabetes.

It was in the journal of Nature Metabolism where scientists had reported a case of a 19 year old German man who had developed coronavirus after he returned from a family vacation. Though he did not have any symptoms of the novel coronavirus, but still ended up in the hospital as he had lost 26 pound weight in just a few weeks. Some of the symptoms that he had was frequent urination and some pain in the left side. His blood sugar levels were three times higher than the normal range and the doctors initially thought that he had Type 1 diabetes which is usually detected in childhood.

But he tested negative for any genetic problem. Diabetes is developed when the pancreas does not produce enough insulin, which is an enzyme that sends sugar to the blood cells where they are used for energy. More blood sugar can lead to heart diseases, stroke or blindness as it damages the walls of the blood vessels. The researchers found that in terms of the 19 year old German patient, the coronavirus had attacked the immune system and affected the beta cells in the pancreas that produces insulin.

There are also cases where coronavirus has triggered diabetes in many people during the pandemic. But here not all the experts are convinced about this theory if it was a Type 1 or a Type 2 diabetes. It is argued that it could also be a third category that has suddenly appeared. Some of the cases related to COVID-19 have solved by itself while the Type 1 diabetes cannot be reversed.