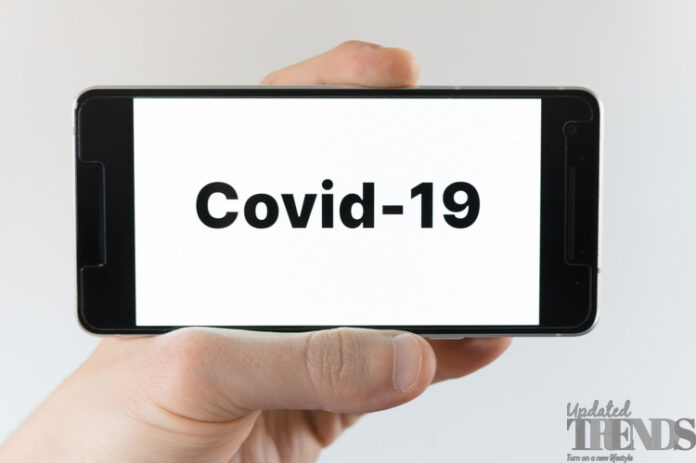 The United States is preparing to have vaccines which might be distributed by late October, 2020. The US Centres for Disease Control and Prevention has instructed the states to be ready to distribute the vaccine for COVID-19 by the end of October. Drug giant Pfizer is confident that it has ample data so the US Food and Drug Administration can authorize its potential vaccine to be released in the upcoming month.

Though things seem favourable in terms of the vaccine for the virus to be released across the globe very soon, but experts have opined that the vaccine might not be ready before the US elections. There are about seven candidates who are in the race for making the coronavirus vaccine and are in the phase three trials. This means that there are all the chances that a vaccine might come out the upcoming months.

Apart from the COVID-19 vaccine, drug companies are also trying their best to develop some effective treatments for the disease. While it has been predicted that an effective vaccine would help the global economy to quickly get back on track, but there are still reasons that the recovery would be slow and the vaccines which are out would not be 100 percent effective. There are also chances that the distribution of the vaccine.

The World Health Organization has said it would prefer to have a vaccine that would be at least 70 percent effective, however it has set a focus of a minimum threshold of a vaccine that it at least 50 percent effective. That would mean that the person who is vaccinated might still be at risk of an infection. Some figures had said that about one billion doses would be available in 2020 and 7 billion would be ready for distribution by 2021. Such numbers give a chance to predict that there are multiple vaccines that have been approved. There would be special syringes and needles to administer such vaccines.