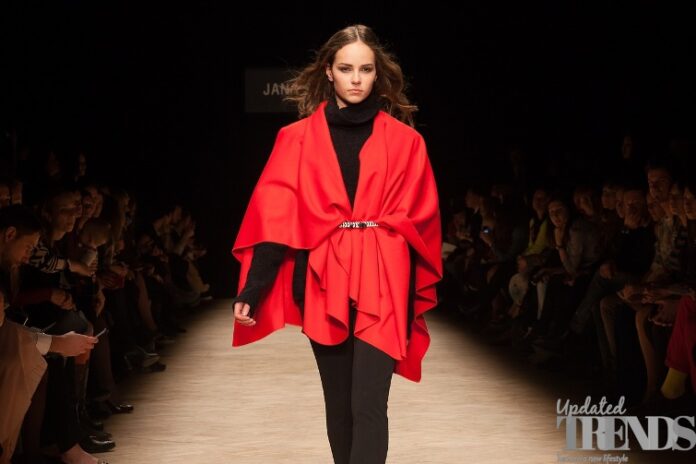 The coronavirus pandemic has in recent times forced to cancel or indefinitely postpone many public events in recent times. America is one of the worst affected countries and also has a high death rate when compared to other countries. Despite the current scenario, the popular New York Fashion Week is still being planned and would be hosted from September 13 to 17, 2020. The fashion week will be conducted in London, Milan and Paris and it was Governor Andrew Cuomo who confirmed that it will also go on in New York as well.

Cuomo in a press release stressed that New York is the fashion capital of the world and the New York Fashion Week is the inventive of the city. The press release added that it is also the pandemic is not yet over but they would continue to support IMG, who is the event organizer, who will be taking forward the New York Fashion Week along with strict health guidance that has been placed by the state. However, there is a catch and it will not be the same like it was conducted in the month of February, 2020 and will have no spectators.

The outdoor events will be allowed to have only 50 people and face coverings are going to be mandatory. Off-course social distancing measures will also be expected to be followed and all the vendors, designers, models and the guests at the event will have to follow the travel advisory paid down by New York State. The event organizers will also be undertaking health screenings and diagnostic tests that will also include temperature checks before anyone is admitted to the venue.