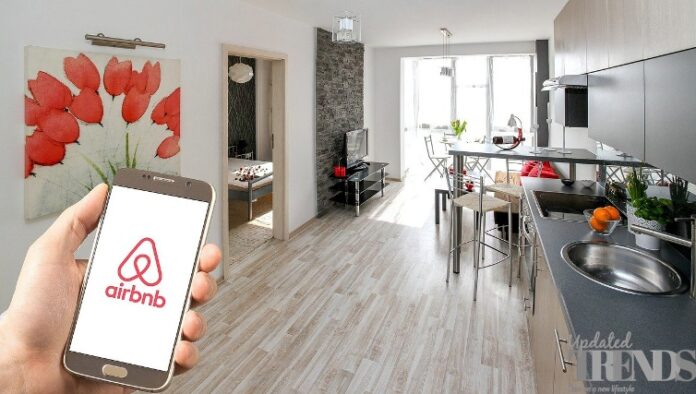 American vacation rental company is banning house parties across the globe in an attempt to maintain and comply with the coronavirus-related limitations on gatherings. The company has said that it will be limiting occupancy in the rental homes to just 16 people. However, there is expected to have some exceptions for the boutique hotels or other event venues. Airbnb has also warned that it might be forced to take legal actions against people and guests who would violate the laws.

It was in the month of July when the company had banned the United States and the Canadian guests under the age of 25 and as a result it received less than three positive reviews from booking homes close to where they live. Just last week, the policy has now been expanded to Spain, Britain and France. Airbnb has also informed that it will be expanding a hotline for neighbors so they can report any unauthorized parties.

The restrictions have been put in place after a number of incidences have been reported where secret gatherings were organized with the permission of the host across London. One of the hosts also said that their home has been trashed a number of times during the lockdown by people who pretended to be key workers and had set up the illegal parties. Another incident happened where some people in London kept awake until 3 am after around 160 guests had attended an illegal house party.

Airbnb has more than seven million listings and provides homes that can accommodate 16 people. London has about 53 of them while Beijing has 277 and New York has 170. The company has been in the market since 12 years and caters to all kinds of travelers. In 2019, Airbnb had said that it would like to take efforts to verify all of its properties. It explained that it wants to make sure that they comply with the public health mandates.