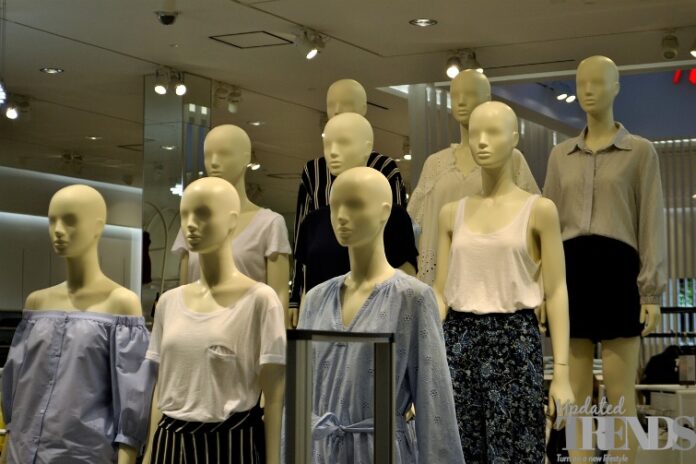 British multi-national retailer Marks and Spencer is one of the many business establishments who have faced a deep impact of the coronavirus induced lockdown. As a result, the company will be cutting 7,000 jobs in the span of next three months. The recent news is another blow to the struggling economy of the United Kingdom as the pandemic continues to affect the lives and the way people have been living so far.

The retailer that sells food, clothes and household items, revealed about its plans in a statement on August 18, 2020 and said that it is working hard to make changes amidst the testing times to help it function better and emerge. The company added that it is obvious that there has been a lot of material change in terms of trade and that it is pretty early to predict things about the sales, now and in future. Marks and Spencer in its statement added that it is acting early to reflect the change.

The company was established in 1884 and has its branches in about 62 international markets. The retailer also said that they have now come to know that their workers can now have flexibility and that some can also be transferred in between food , clothing and home departments. The statement added that the new technology has forced them to reduce the layers of management and the number of overheads in the support office. Marks and Spencer has also expressed that it is expecting that a number of employees would indulge in voluntary departures and early retirement plans.

Clothing sales has faced a major blow due to the coronavirus pandemic and the UK based retailer has also received a blow in terms of sales. It is now shifting to e-commerce as the physical stores have been hit. With the recent news, Britain is facing a major crisis in terms of unemployment. Even British Airways slashed 12,000 jobs which is more than a quarter of its workforce.