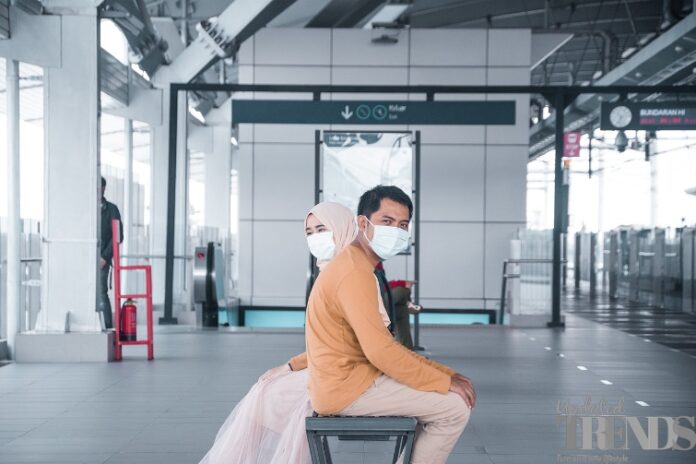 Thailand is one of the few countries that managed to contain and control the number of coronavirus infections in recent times. However, despite the efforts by the government, the economy of the country might be far from recovery. Thailand mainly depends on tourism to keep its economy rolling. But ever since the virus started to spread, the government has banned the intake of tourists and has not opened the borders ever since the first lockdown was announced earlier in 2020.

With the situation worsening, anti-government protests started to intensify and many of the analysts have predicted that the situation might even distract the authorities from taking measures that would help to keep the economy moving. On August 17, 2020 Thailand authorities reported the deepest economic contraction since the deep financial crisis in 1998. It was the year when the Southeast Asian economy had shrunk by 12.2 percent on year during the second quarter.

The incoming of foreign tourists has come to a complete stand still and there are possibilities that it might not recover any time soon. The recovery is not expected soon as the government is planning to put away plans to open borders to travelers from selected countries. Alex Holmes an economist from Asia said that despite successfully getting the virus under control, the tourism will face a big drag in terms of growth. Holmes also noted that Thailand has gone more than 80 days without a single case of community transmission, but economy wise the recovery this year will remain gradual.

As of August 17, 2020 the country has reported 3,300 confirmed cases with 58 deaths. Thailand is not just facing a tough times in terms of tourism but is also facing a downfall in terms of trade. On the other hand the protests against the government has intensified in recent times which could worsen the economic recovery according to the economic experts.