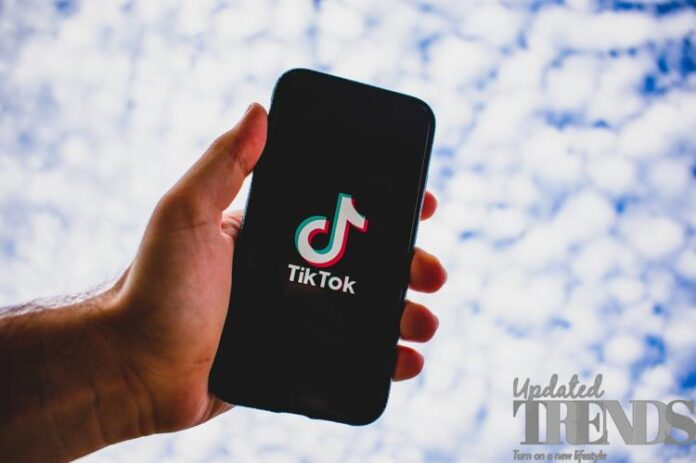 US President Donald Trump has taken another major decision and has banned dealings with the popular video sharing site TikTok and the instant messaging app WeChat. The ban on TikTok has been contemplated since a long time and has finally been applied. The orders have been issued by the White House which will protect the Americans from becoming the victims of the Communist party as they post data.

However, the decision is very likely to affect the Chinese targets as well as the US companies they work with and it includes Apple Inc and Google. TikTok and WeChat, in recent times , have been getting a lot of attention and the American companies have been ordered that they can no longer work with Byte Dance or Tencent. Regardless of the orders from the White House, there are all the expectations such bans could also be expanded further.

American advertise on a number of products that are offered by a Chinese company or are sold to them as cloud-storage services. The US government has argued that the Chinese applications pose a threat in different ways as the data from the US is leaked to China. Since the date of the order, on the 45th day, the actions will be taken.

It is also important to know that TikTok is a popular video sharing application across the globe and WeChat is popular in the US and is used by millions of users. Both of the apps rely on American companies to be distributed and function. The Chinese smartphone brands are popular in the domestic market, but the iOS and Android remain dominant platforms. There are very less chances for a return to normalcy, as the intentions of Trump are not just to prevent the teenagers wasting their time, but to prepare the globe to fight back and give a blow to the Chinese applications in a different way.