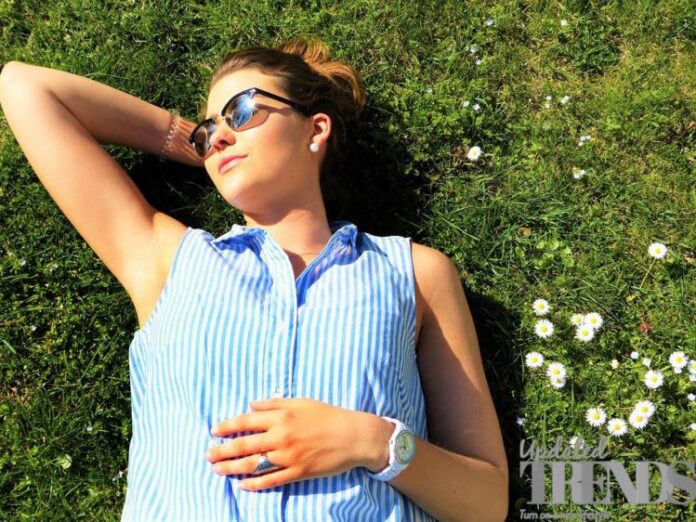 The coronavirus pandemic started off in China, in December 2019 and continues to remain a cause of concern in a number of countries. The number of cases are surging everyday and some of the countries are struggling to accommodate the ever increasing number of patients. But a new research by the researchers in Israel have shown a ray of hope. The study has mentioned that a good amount of vitamin D can help people to fight the coronavirus more effectively and quickly. Vitamin D is also known as the sunshine vitamin seems promising, but the researchers have also cautioned about the conclusions while saying that other factors might also be involved.

Milana Frenkel-Morgenstern, from Bar Ilan University, while talking to a leading daily on July 26, 2020 said that Vitamin D is like a steroid. Morgenstern has claimed that it the world’s largest population-based study of its kind. The team involved had observed strong samples of about 7,807 people from Israel who tested for the coronavirus. It was found that the Vitamin D levels in people who tested negative , was of adequate range. But the average of those who tested positive had inadequate range of Vitamin D levels.

It was also observed by the researchers that people in her study, over the age of 50 were twice as likely to be hospitalized if they had low levels of the sunshine vitamin, when they were compared to the people of similar age, who had good vitamin D levels. Similarly, people aged between 25 to 49 and had low vitamin D levels were 1.45 times likely to be hospitalized than others in the same age group.