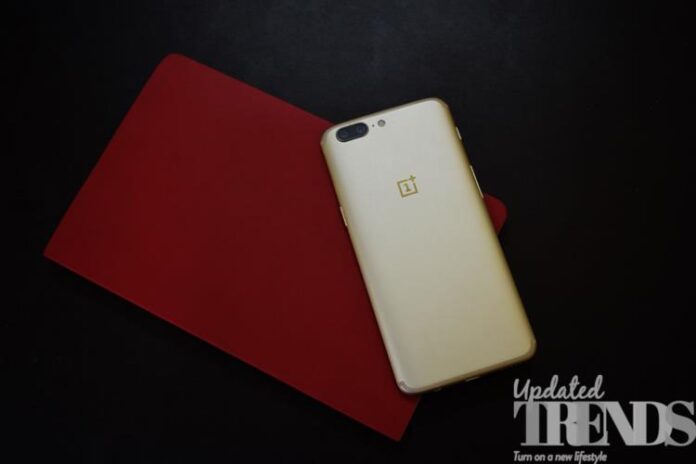 OnePlus had earlier announced about its mid-range smartphone and had left the smartphone observers curious and excited. Now it seems like the company has a launch date and the invites for the event were posted early on Amazon India. The mid-range device by OnePlus is all set to be launched on July 21, 2020. India has been one of the important countries for the company. Though the actual tweet has been deleted, there is still evidence with the help of the Google cache copy.

The Chinese giant has been steadily leaking out information about its upcoming smartphone, that will have a cheaper price tag. Some of the earlier reports had predicted that the new smartphone by OnePlus could be called as the OnePlus 8 Lite or OnePlus Z but the company has now confirmed that it will now be called as the OnePlus Nord. Nord means North in many languages. Not many specifications of the device are revealed but the company has confirmed one thing that it will be priced below $500.

OnePlus has also revealed that the phone will come with a Snapdragon 765G and will also have a flagship camera. For now North America does not seems to be on the list of the countries for the release and this was explained by CEO Pete Lau stating that they are for now launching at a small level and will be launching in Europe and India. Lau assured that they will soon be planning to introduce the affordable smartphones to North America as well.

OnePlus earlier revealed that the Nord was conceived in just six months and reports say that the device will have two selfie cameras in an oval-shape hole punch similar to that of the Galaxy S10+. Some of the earlier reports had predicted about the device that it would have a sleek design and would also be sturdy. The new smartphone by the company is expected to bring a boost in the slack smartphone market.