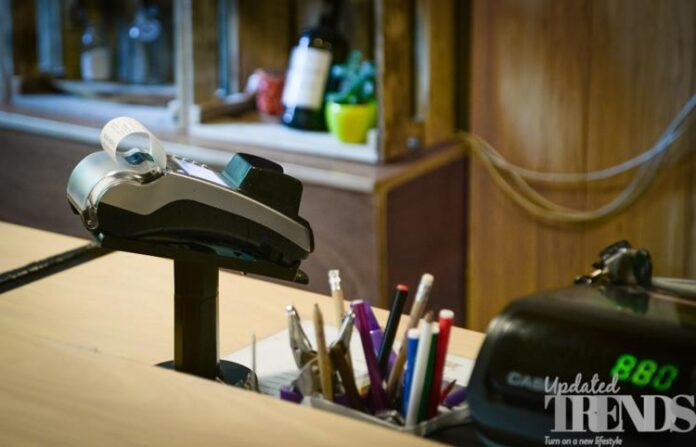 Germany based financial service provider Wirecard has now been allowed to resume its payment activities. The financial activities by the company have been allowed after restrictions were lifted by the financial watchdog of the United Kingdom. The restrictions were imposed by the Financial Conduct Authority (FCA) on the company’s UK Arm after it had faced an outage. About thousands of people were not able to access their money with the app due to the outage.

The FCA added that they are focusing on protecting the money and interest of the consumers. With the restrictions lifted, the customers will soon be able to access their cards like they used to do before. Interim chief executive, Christopher Woolard at FCA while talking to a leading daily said that it is imposing very strict restrictions on the UK subsidiary of Wirecard. Woolard added that they were highly concerned about the situation considering that there were many people who were completely dependent on such services.

It was also added by Woolard that the FCA since the past few days has been spending time while making sure that the money that belonged to the people in the United Kingdom was now safe in the banks of the country under strict conditions. This means that people who have got a card directly from Wirecard or from one of the 70 firms that rely on them, such cards should start working now.

On June 30,2020 Wirecard issued a statement which said that some of the card holders might not be able to make transactions immediately but assured that the delay would not be longer than 24 hours. Due to the restrictions brought by FCA, many of the British tech companies had to suspend their respective services and as a result thousands of accounts were blocked. The FCA has also said that if the customers are still facing issues while using their card, they should contact their provider directly.