French cosmetic giant L’Oreal made an official announcement on June 26, 2020 said that it will stop using the words like ‘whitening’ and ‘fair’ while describing its products. The announcement has obviously come after the anti-racism protests and awareness in terms of racial inequality after the infamous incident of George Floyd.

L’Oreal in a statement said that the group has decided to remove words like ‘white/fairness/whitening,fair/ lightening’ from all of its skin related products. The progress has been made earlier in June, 2020 when a post on Twitter had mentioned that it, “stands in solidarity with the Black community, and injustice of any kind.” But then the post did not go down well with many people and it was accused of hypocrisy and people started reminding that the company had dropped the British model Munroe Bergdorf from its brand in 2017.

Even the model herself had criticized the brand for its message on the Black Lives Matter movement and alleged that the brand had thrown her to the wolves just because she had spoken about racism and white supremacy. She was also the first transgender model in the UK before she was dropped. Bergdorf in a statement on Twitter said that Delphine Viguier, the L’Oreal Paris brand president expressed regret for how the situation was handled after a conversation between the two. The model was then rehired and she will be joining the company’s diversity and inclusion advisory board.

However, L’Oreal is not the first brand to make changes to it and more companies are following the suit due to the controversy related to the skin lightening products. Even the Indian and Bangladesh unit of Unilever, Hindustan Lever, has announced that it will stop using the word ‘fair’ from its ‘Fair and Lovely’ skin care products. Even Johnson and Johnson last week announced that it has already discontinued two lines of its skincare products from its brand. 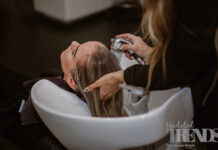 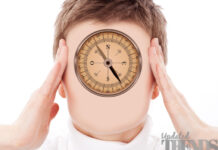 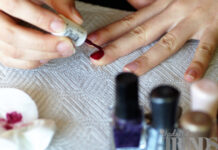