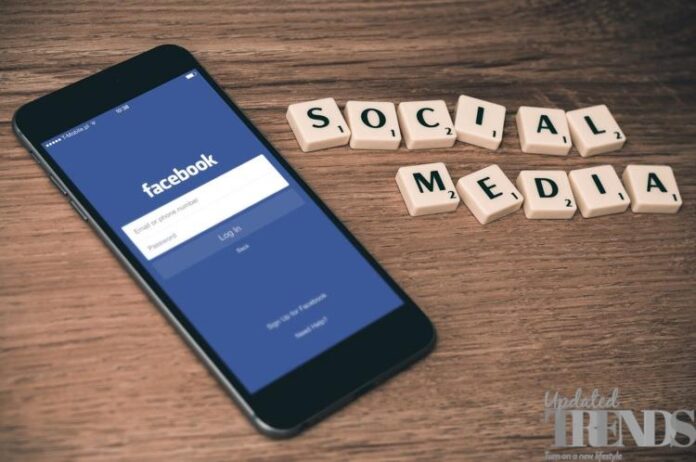 This could be the first time in history when Facebook is facing a backlash from not the small companies but from some of the giants from the market like Hershey, Honda and Verizon. The protest is a part of the Stop Hate for Profit campaign while pressurizing the social networking giant to change how it deals with the hate speech and misinformation that includes some of the controversial posts from President Donald Trump. The companies have said that they will be protesting by not advertising on Facebook and Instagram for at least a month.

While there are also companies that have taken this to a different level by pulling off their advertisements from almost all the social networking platforms and not just Facebook. Such companies include Coca-Cola, Unilever and Starbucks. Even US based software giant Microsoft has also stopped advertising from the social networking giant till August. Going by the decisions announced by the companies, this surely seems to be a big deal and could cost a lot to Facebook.

The campaign has been launched by Sleeping Giants, Anti-Defamation League and the NAACP Color of Change on June 17, 2020. The groups have claimed that the social networking giant had allowed hate groups to come up and florish due to which many people came and joined extremists groups on the platform’s own recommendation tools. A study by ADL had found that 42 percent of the everyday users had experienced harassment on the platform.

The group has questioned about the policy and asked for changes that will help to reduce the hate speech and also update algorithms. But while talking about, if the campaign will actually make a difference to Facebook, it has been said that it will take about thousands of its 8 million advertisers to actually make a difference. Meanwhile, Carolyn Everson, the vice president for global marketing solutions at Facebook said that it respects the decision by the companies and is focused on removing hate speech.