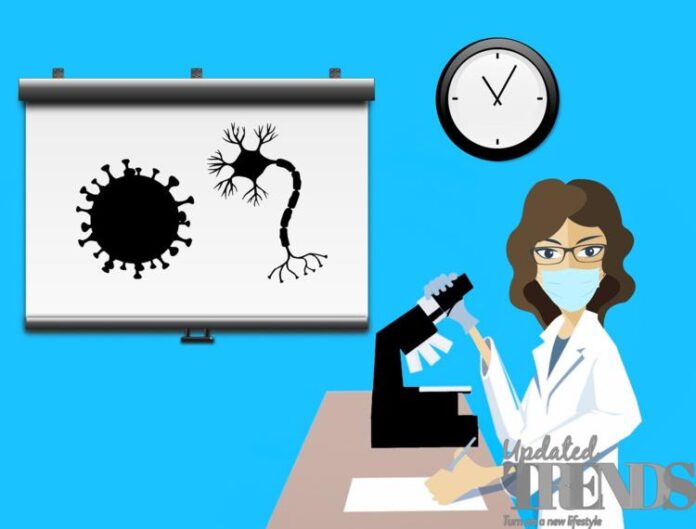 American biopharmaceutical company Gilead Sciences has announced that it is all set to begin human trials of an inhaled version of the drug Remdesivir to treat coronavirus in August, 2020. The drug is currently given to the COVID-19 patients intravenously and if the inhaled version is released, then it could be administered more easily. It could be given outside the hospital and in the earlier stages.

Daniel O’Day the chairman and CEO of Gilead in a statement said that the inhaled version of the drug could be significantly helpful in dealing with the ongoing pandemic. O’Day in his statement added that the patients who are at high risk of the diseases progression, could be benefited by this inhaled version. Treatment with this drug could be started outside the hospital and they have a hope that an early intervention could save the patient to get hospitalized.

At present Remdesivir is administered intravenously and it cannot be taken as a pill as there are chances that it could affect the liver. In the month of April, the National Institute of Allergy and Infectious Diseases had released a study that had showed that the patients of COVID-19 recovered after 11 days after taking remdesivir. This was four days faster than people who did not take the drug. The study also mentioned that the mortality rate for the group was 8 percent and it was 11.6 percent in the section that did not take the drug.

On May 2, 2020 the FDA (Food and Drug Administration) had given an emergency approval the treatment of suspected or cases that are confirmed through a laboratory in adults as well as children. However, remdesivir continues to be an investigative drug as the effects of it are still being studied. The inhaled version could be administered with the help of a nebulizer which is a device that changes the drug in liquid to a mist and the patients could inhale it through a mouthpiece or a mask.