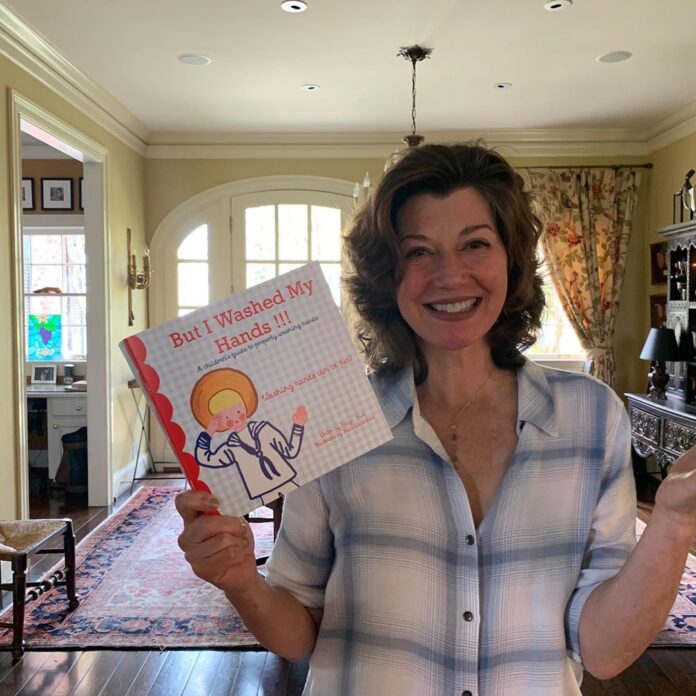 American singer and magician Amy grant went through an open-heart surgery on June 3, 2020 for a heart condition that she had since her birth. The news as brought out by the publicist of the Grammy Award winning singer. Velvet Klem, the representative of the singer said that as per the doctor, the surgery could not have gone better.

The 59 year old suffers from a heart condition that is known as partial anomalous pulmonary venous return and the condition was discovered by the doctors during a routine checkup. Grant is a musician, author and a media personality and is known for her songs like Every Heart Beat, Baby Baby and That’s What Love Is For. The singer has sold about 30 million albums and includes her platinum 1991 record Heart in Motion that had exposed her to a larger pop audience.

Amy Grant is known for her contemporary Christian music and was popular during the 80s and the 90s era. She was also called as the Queen of Christian pop. It was in 1982 when the singer got married to a Christian musician Gary Chapman and together they had three children. But things could not materialize between them and she filed for a divorce in March 1999 and cited irreconcilable differences. Their divorce was finalized three months later. In 2000 the singer got married to singer and song writer Vince Gill who was earlier married to Janis Oliver who was also a singer. Grant and Gill have a daughter together who was born in March 2001.

It was in December, 2019, when the singer had in an interview with a leading daily shared that performing with her husband makers her fall in love with him every night again. Grant added that her husband is one of the most gifted musicians and singers that she has ever heard in her life. The singer in an earlier interview had shared about her marriage with her first husband and said that it was rocky front the first day.