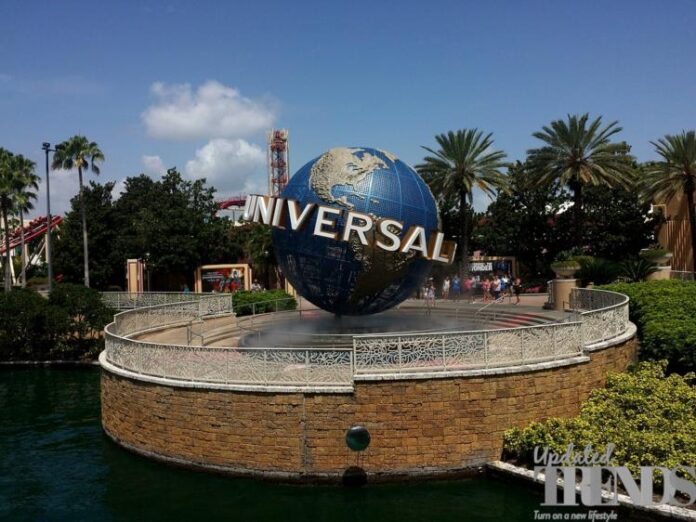 The Universal Orlando Theme park has been reopened again after a 80 day long closure due to the coronavirus pandemic which has affected the United Stated severely. However, the theme park was reopened on June 3, 2020 only for the Universal Orlando annual pass holders or for the travelers who are staying at the Universal Orlando resort hotels. When the reopen was announced there was a lot of curiosity as to how things would be in the new normal conditions of social distancing and a new normal tradition of wearing masks.

The official reopen date of the theme park is June 5 and guests are allowed to stay at the Universal’s Endless Summer Resort Surfside Inn. The experience of the new normal begins at the resort itself when only one family was allowed at a time in the elevator. A bus that takes to the theme park allows only 18 people at a time. There were a few glitches that were experienced by the guests on the first day as the buses arrived late and only a few passengers could be carried at once.

At the entrance, the guests were checked for their temperatures and each one had their tags which mentioned that their temperatures were under 100.4 degrees. The employees were seen sanitizing the bins after they had gone through the machines. While many people expected to have an army of people waiting to enter the theme park early on the reopen day, surprisingly not many people arrived.

But in terms of safety, at every corner of the park there were signs to maintain social distancing and wearing of masks was also mandatory, except for the time when they are on a water ride, eating meals or a medical issue. There are teams who are constantly having a watch on the guests. For the guests it was a challenge as it was a little uncomfortable while wearing masks all the time particularly on the rides, but it is good that things have started to roll.