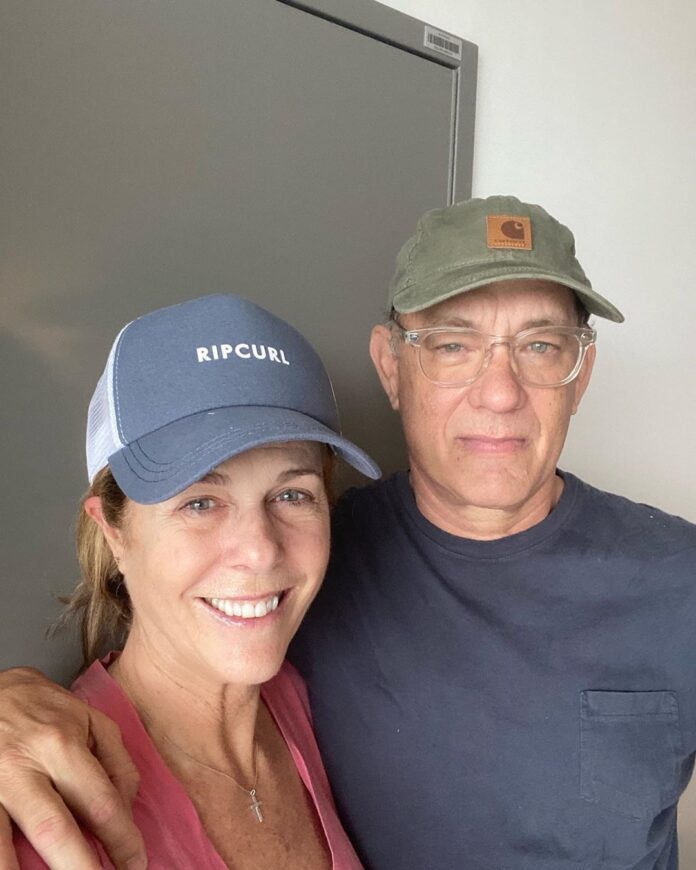 Hollywood star Tom Hanks and his wife Rita Wilson had in the month of March, 2020 tested positive for novel coronavirus. The couple was in Australia when they had tested positive for the virus and had returned to Los Angeles only when they were quarantined in a hospital in Australia till complete recovery. After they returned, the actors decided to help towards the fight against the invisible enemy known as COVID-19. The actor donated his plasma towards the research and development of vaccine for coronavirus.

Plasma is taken from the patients who have recovered from the virus as they could have the anti-bodies that can help in a speedy recovery of another patient. Hanks had made his first contribution of plasma on April 29, 2020. The actor had then posted a few images of himself donating plasma for the coronavirus.

Tom Hanks also revealed that he was not approached for donating plasma but had offered himself to do so as it can help people to recover fast. The picture that he had posted had shown two bags of plasma and another picture had shown his hand with a needle inside his nerve that was taking out the blood. The filmmaker is known for his dramatic and comic roles that he has played in a number of Hollywood films.

On March 12, 2020 the actor and filmmaker had announced that he and his wife had tested positive for COVID-19 as they were in Australia and were shooting for Elvis in Queensland, Australia. The couple was soon admitted to the Gold Coast University Hospital for treatment. Hanks was playing the role of Colonel Tom Parker. The authorities in Australia informed that apart from the couple, there were five other cases of coronavirus that were reported that day. It was reported that the people were infected outside Queensland and had travelled to the country with the virus. They were discharged from the hospital on March 16, 2020.