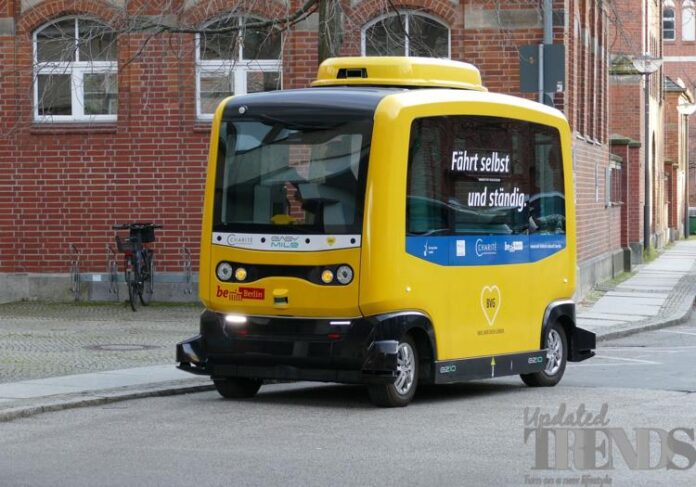 Self-driving technology is something that a number of companies have been working on for many years. The technology is working on a car that will not require a driver and the passengers can just sit back and enjoy the view while travelling. But since the humans have to be totally dependent on the tech, the question of safety has always been a question. So in order to be sure, a number of testings are being conducted, to rule out all the possibilities. Zoox Inc. is one of the start-up which is working on the technology and Amazon Inc is reportedly in advanced talks to buy the start-up.

The companies in question are currently discussing a deal and there are possibilities that the Zoox will be valued at $3.2 billion that was achieved through a funding round in 2018. Though the talks are on, the agreement might still take more weeks. People who are familiar with the progress that this could take time and there are also possibilities that things could not workout.

Zoox inc was established in 2014 and it has been developing the software and hardware that was needed to create and operate an electric-powered robot taxi that will function with the help of a smartphone. If the deal between the two companies work out as expected, then it could mark a new beginning to the start-up which landed in soup after it was struggling to raise funds.

It was a few years back when Amazon had also deployed a team towards the driver-less tech and has made a number of investment in the particular sector. In 2019, it had participated in the autonomous technology with $530 million funding for Aurora Innovation Inc. In recent times a number of companies took interest in driver-less technology. The companies like Waymo and Cruise by GM also showed interest in investing in the sector. Even Google has been testing in the segment since a long time.