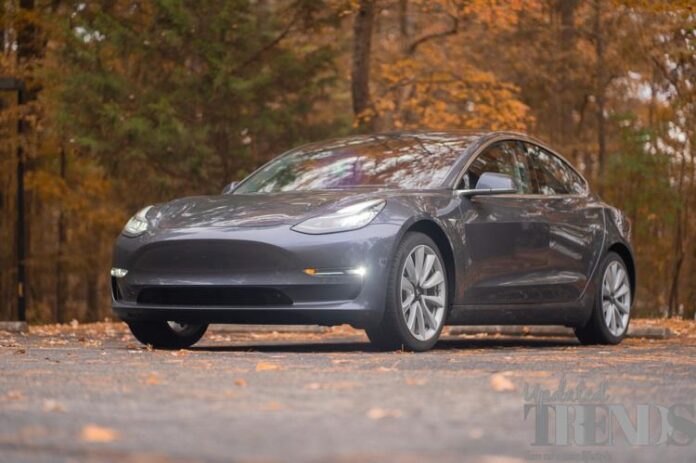 There is no sector which has not been affected during the coronavirus pandemic. The auto sector is one of the worst hit as people lost their jobs and their survival with the basics became a challenge. Tesla is one such company which is also facing the aftermath, but is making efforts to revive to a certain extent. The electric vehicle manufacturing giant has cut the prices of its Model 3, Model S and the Model X in North America.

The Model S and the X saw a price cut of $5000 to $74,990 and $79,990 respectively. Prices for the entry-level Long Range Plus versions have been reduced and even the expensive Performance versions have also received a price cut by $5000. Even the Model 3 has received a price cut of $2000 across all of its versions. The Standard Range Plus Model 3 will now begin from $37,990. However, the price of the Model Y which is the newest model by Tesla will remain the same and is not being offered on a discount.

The official Weibo account of Tesla confirmed about the price cuts on its models and added that the prices of the Model S and the Model X will also be reduced when they will be sold in China. But the Chinese prices of the Model 3 versions which are produced locally will remain the same. Despite the cuts, Tesla did not talk about any reason as to why it has slashed the prices.

Reports say that the prices have been cut in an attempt to revive the sales of the cars after a major decline has been noticed in the car sales and demand due to the coronavirus pandemic. The retail sales came down to almost half in April compared to the figures in the previous year. People have been ordered to remain at home during the lockdown and non-essential travel has also been cut. Meanwhile other auto giants are offering zero percent finances options.