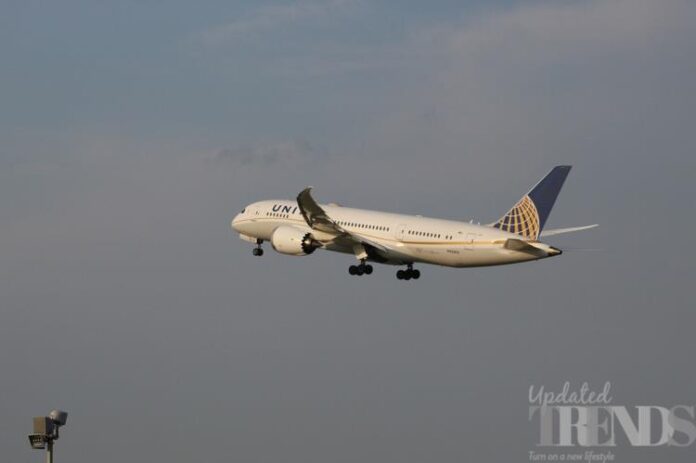 The coronavirus outbreak has lead to travel restrictions in many countries. Many of the airlines are running only a limited number of flights in order to help contain the virus and also protect their staff members from getting infected. Those airlines which are operational are required to implement strict measures that will include social distancing between the passengers and wearing masks. But still some of the airlines continue to run packed flights in order to grab revenue. Once again an incident has surfaced after a 76 year old woman from New Jersey revealed about a packed flight when she was travelling with the United Airlines from San Juan to Houston.

Mary Pearson took a few pictures from the packed flight which showed how the passengers were made to sit on every seat that was available. To make things worse, the woman who was sitting next to her was not even wearing a mask. Pearson while talking to a leading daily narrated the horror of her travel and said that she had expected that every other seat on the plane would be empty as some of her friends who travelled with other airlines had said that the middle seat on the flight was kept empty.

The woman who came out with the incident said that she filed a complaint with the airline but never got an answer. Pearson expressed that the incident left her feel very insecure for the next few weeks as she and her husband are not young. When the United Airlines was question about this, it replied that from next week, it will be allowing the customers on packed flights to have an option to rebook or get a travel credit.

The airline also assured that starting from June 30, 2020, it will be contacting its travelers about 24 hours before their scheduled departure to give them an option to change their plans before they actually arrive to the airport.