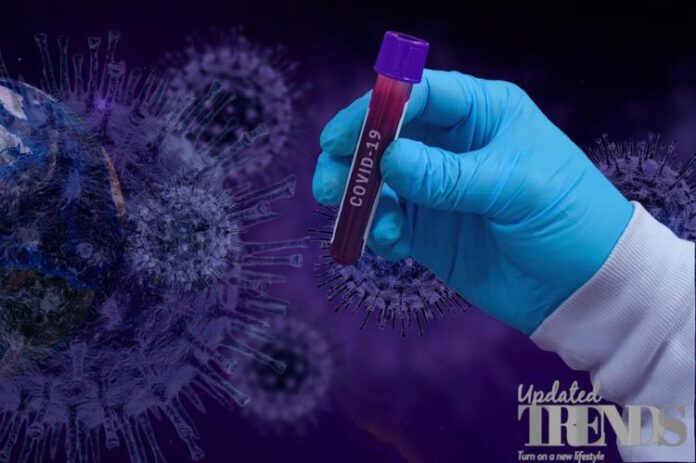 The White House has recently touted about the rapid testing device for COVID-19 by Abbott, but the FDA (Food and Drug Administration) said that the preliminary tests are not so satisfactory and could give false results. The FDA issued a warning on May 14, 2020 the rapid testing device for coronavirus could also give false results and the health experts need to be extra careful.

The agency, while talking about the Abbott ID NOW point-of-care test said, that it had given an emergency authorization in March, 2020 but added that it could also give false negative results in some cases. The FDA also informed that the they have so far received 15 reports of the device which did not reflect the right results. Tim Stenzel, the director at the FDA’s office said that they are gathering more information to evaluate about the incorrect results and are also constantly in touch with Abbott about this important issue.

However, this does not mean that the test cannot be used at all. FDA also clarified that the tests can still be used as it can identify positive cases but the ones who test negative need to be confirmed with the help of other tests which are highly-sensitive. The information was shared publicly as it wanted to have transparency while clarifying that none of the diagnostic test will be 100 percent accurate.

So far more than 1.4 million people in the US have tested positive for the virus and about 85,000 people have died. The number of deaths and infections continue to rise and but despite that the President Donald Trump and other lawmakers are urging some of the regions to be reopened so that the economy starts rolling. In order to remain safe, the FDA has stressed that any patient who tests positive for COVID-19 and was given negative tests results but has consistent symptoms, should have their tests confirmed by another test.