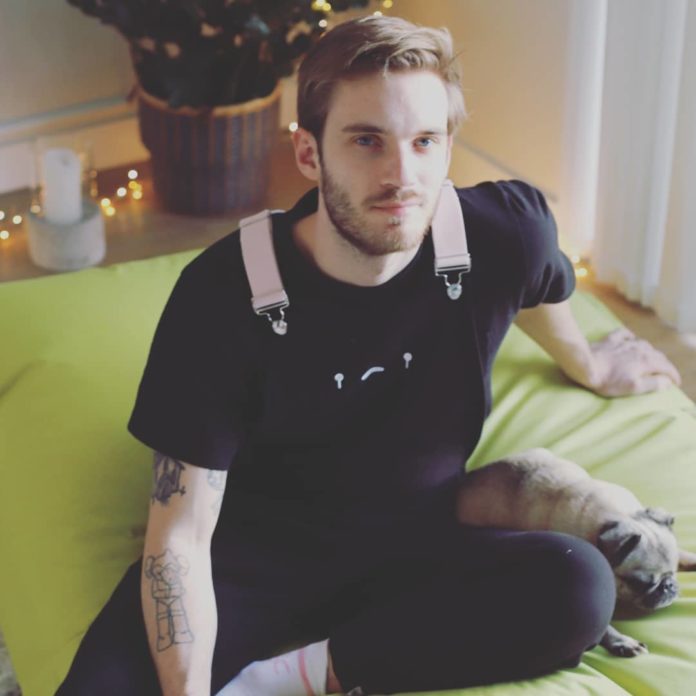 Felix Kjellberg, is fondly known as PewDiePie and is a YouTuber born in Sweden. He is popular for his Let Play Videos and shows that are of comic format. The online video sharing site YouTube made an announcement on May 4, 2020 that the online star will make the platform his exclusive online stage. PewDiePie has about 104 million subscribers on the video sharing site and his videos have racked up more than 25 billion views.

However, the online platform did not reveal anything about the financial deal. This means that PewDiePie will now work and post videos on the Google-owned platform alone and no other platform. YouTube, who hardly had any competitors in the past few years, now locks horns with the platforms like the Twitch by Amazon and Mixer by Microsoft. Kjellberg in a press release expressed that YouTube has been a home for him since a decade and it feels natural for him to post on the platform. The YouTuber continued that the new deal has encouraged him to find news ways of creating content and interact with fans across the globe.

It was in 2020, when PewDiePie started a YouTube Channel and started uploading Minecraft and Amnesia game play videos. The content that he has posted in the past years were from the comedy genre and many of his reaction videos also become popular among the audience. It was in 2013, when Kjellberg had become the most-subscribed YouTube Channel in the world and after six years he also became the first individual YouTube creator to have 100 million subscribers.

Now that PewDePie has become exclusive on YouTube, he will hereafter post videos on online gaming and video streaming and online streaming. Majority of the people are now staying at home due to the coronavirus pandemic and this is the time when people turn online to grab some entertainment and kill time.