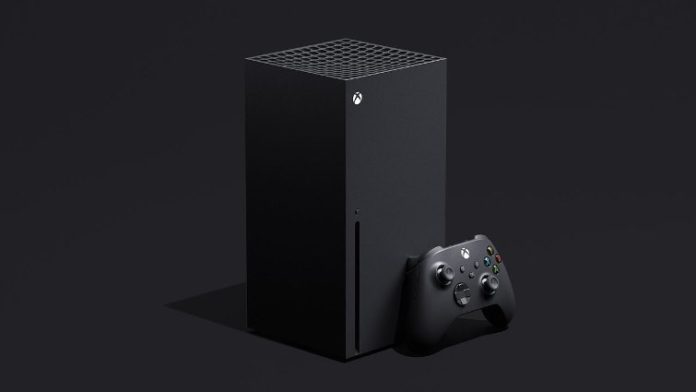 The Xbox Series X is something that the gamers are eagerly looking forward to. Amidst the coronavirus pandemic, there have been reports that the launch of the Xbox Series X might be delayed. However, Phil Spencer, the Xbox chief at Microsoft has announced that the next generation Xbox is scheduled to be launched on time later in 2020, but said that the game production could hit a delay. Spencer noted that there are possibilities of a delay in the game production and that their teams are doing a great job while keeping up with the hardware. The Chief added that at present they are running on time for the launch.

At the same time Microsoft has not given a timeline for the release of the Xbox Series X which is expected to be out by the holiday season of 2020. It was in the month of March, when many of the official sites of Xbox had mentioned the launch date as Thanksgiving 2020 but Microsoft was quick to clarify that it was not accurate and that the company is still committed to launch during the holiday season of 2020. For now the hardware portion is clear and there are no hurdles on that segment, but the game front is a little wobbly.

So far the software giant has only committed to launch the Halo Infinite with the Xbox Series X but this particular title and other first-party games will not be exclusive to the next generation Xbox. Spencer added that they still cannot commit anything that is related to game production which is currently a large scale entertainment activity. Most of the Xbox game developers are working from home and are working towards creating and sharing assets and this becomes a challenge due to the huge file size and it becomes tough to be shared with the home connections.

For how they are learning everyday in terms of game production and that they also need to take care about the health and security of their team.