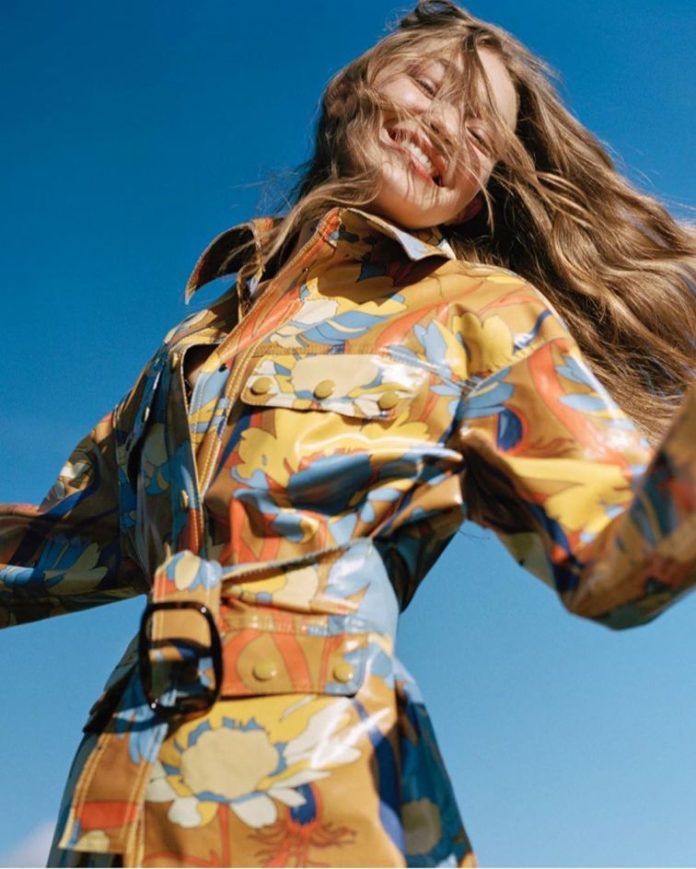 American fashion model Gigi Hadid has been in an on and off relationship with boyfriend Zayn Malik. After a few speculations, the international model has confirmed that she is expecting her first child with partner Zayn. While the fans of the stars already had an idea about her pregnancy, they were waiting for a formal announcement from the couple and it is here now. Gigi appeared on Tonight’s Show with Jimmy Fallon and confirmed that she is indeed pregnant.

The model is currently residing with Zayn at his farmhouse in Pennsylvania. It was just a few days back, Zayn celebrated his lady love’s birthday. Gigi while on the show confessed that she expecting their first child and that she and Zayn are really excited. The model also shared that how she and Zayn wanted to announce this news in their own terms but she could not as the news came out even before they wanted to due to which she had to confirm.

The Los Angeles born model also thanked her fans and well-wishers for pouring in their love and support for her and Zayn. The model also talked about her life during the coronavirus pandemic and shared that she is enjoying while being at home and is able to experience her pregnancy everyday. Gigi Hadid was also asked about her cravings at the moment to which she confessed that she only thinks about Bagels and added that her birthday cake was also made in the shape of a bagel and was crying every five minutes due to happiness. The model shared that she was surprised as she received a bagel cake on her birthday during the quarantine time.

Hadid also went on to reveal that she indulged one bagel a day so as to satisfy her cravings. The couple who recently patched up are spending quality time at the farmhouse in Pennsylvania. The two got back together in December 2019.