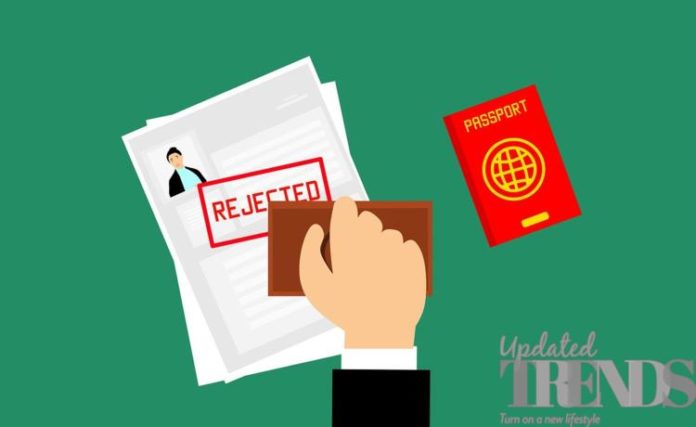 U.S. President Donald Trump made an announcement on April 20, 2020 that he would be signing an order that would suspend the immigration in to the United States as a measure due to the ongoing coronavirus pandemic. The suspension arrangement will be temporary and this also seems like one of the drastic measures that are being taken in the United States to deal with the pandemic and to boost the economy. The announcement by Trump came just a few hours after the equity markets had gone down while the oil pricing had also turned negative for the first time in history.

On April 20, 2020, some of the states like Tennessee, Georgia and South Carolina had revealed about its plans to reopen some of its businesses. The president had made the announcement through a Tweet but the order was not precise and the White House did not immediately give a detailed version of Trump’s Tweet on immigration. On the other hand the Department of Homeland Security said that they were still processing the details of the order and that they are also working on a temporary exemption for the temporary guest workers and farm workers. Some of the top officials had revealed that it was the 22 million unemployed Americans due to the COVID-19 pandemic had prompted the President to act. The number of unemployed Americans is increasing everyday as more companies struggle to survive in their respective businesses.

For now almost all the visa processing including the immigrant visas have been suspended by the State Department. There were also some people who criticized the President for his late move and added that Trump failed to take the virus seriously and his carelessness has cost many lives in the US, which has far more cases than any other country in the world.

The US has also imposed border restrictions and has also put a ban on nonessential travel for the next 30 days.