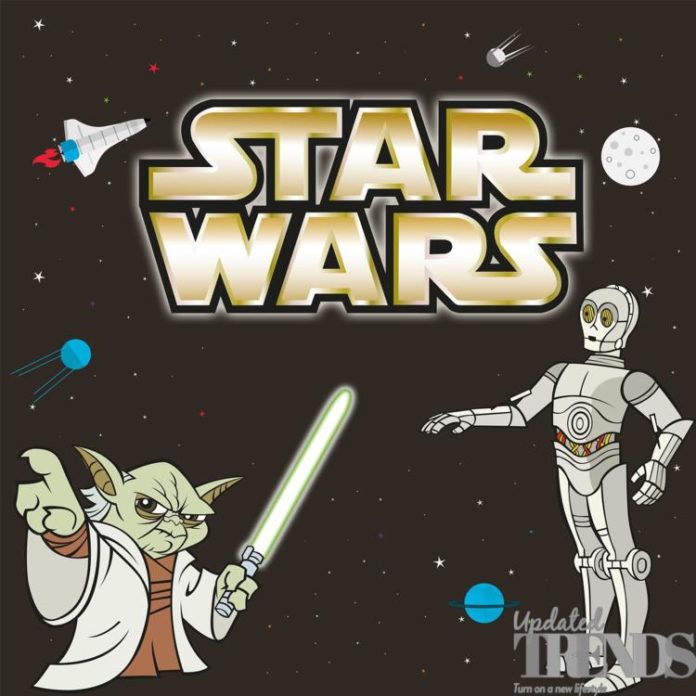 Andrew Jack, a British actor, who was once an English dialect coach, passed away at the age of 76 due to complications from coronavirus. Jack was known for featuring in the popular Star Wars series and passed away just two days after he had tested positive for the virus. After he was diagnosed, wife, Gabrielle Rogers was sent to be quarantined. As she was not allowed to socialize, Rogers could not say a good bye to her husband. Due to the ongoing social distancing rule, the family is currently ruling out o a funeral will be possible.

Gabrielle took her social media account to share the sad news with the world. Rogers wrote in her post that Jack was diagnosed with coronavirus just 48 hours back after he was admitted to a facility in London. Jack’s wife revealed that he was in no pain and had slipped away peacefully as he knew that his children, step children, friends and brothers were with him.

Andrew Jack had worked as a dialect coach for the trilogy The Lord Of The Rings and had recently started working with the cast of The Batman by Robert Pattinson. The production team had called off work on the project last month due to the coronavirus pandemic . The government of UK is working hard to deal with the virus and has appealed people who are more at risk to remain indoors. The virus affects those who are especially above age of 70.

Coronavirus originated from the Wuhan province of China and has now spread in many other countries across the globe. Lockdowns have been declared in a number of countries to prevent the spread of the virus. On a global level, about 820,000 people have been infected with the virus. But the good news is that 174,000 have recovered. More than 40,000 people have lost their lives due to the virus.