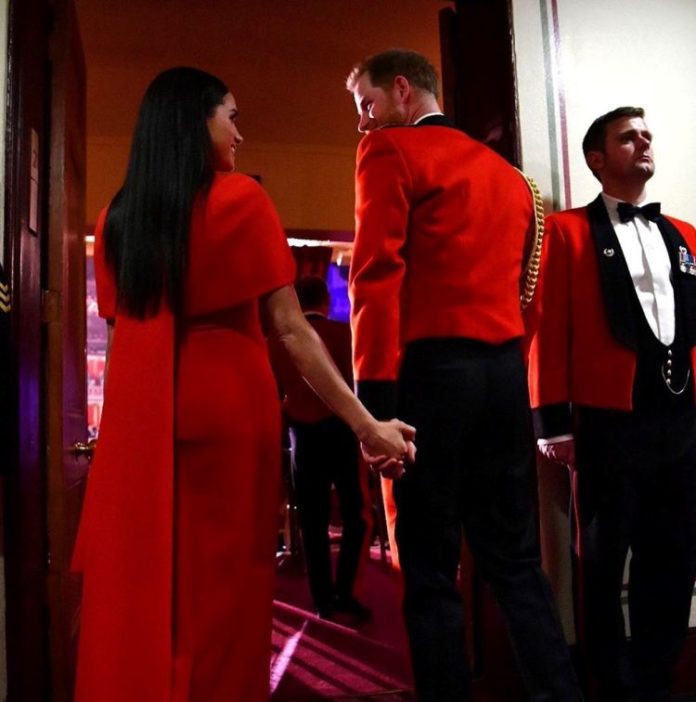 Prince Harry and Meghan Markle recently gave up their royal duties and had moved to Canada. The couple has now moved to from Canada to Los Angeles, where they will be making plans to make a permanent home. Reports say that Meghan and Prince Harry took a private flight to Los Angeles but it did not state when. It was just last week when Canada and the United States jointly agreed to seal their borders for people who are travelling for non-essential purpose so that it takes away some pressure from the health care professionals.

There were also reports that Meghan and Prince have been planning about this since a long time and in recent times they realized that things would not be working out in Canada for many reasons and now they wish to be based in Los Angeles. Meghan was brought up in Los Angeles and her mother Doria is still a resident of LA. There are also reports that the couple has already finalized a home in Los Angeles but California has recently imposed a stay at home order as a measure to stop the spread of coronavirus.

Recently Disney announced that the Duchess of Sussex has narrated a nature documentary which is all set to be released on Disney+ on April 3, 2020. This is the first time Meghan has stepped out for work since the couple announced about giving up their royal duties in January, 2020.