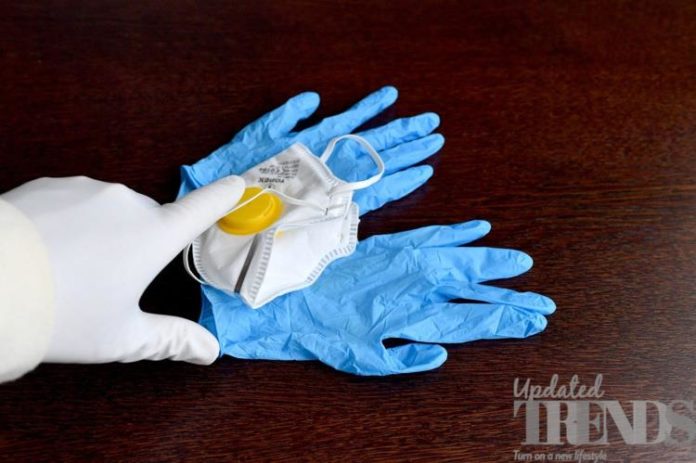 Upcoming Hollywood flick Fast & Furious 9 is one of the most awaited films and is the ninth film in the popular franchise. But there is some bad news for the fans who have been eagerly waiting for the film to be released. The makers of the film have announced that release has been postponed to April 2, 2021. The film was earlier expected to be out in theatres on May 22, 2020 but has been postponed due to the ongoing coronavirus epidemic that has affected people across the globe.

The official social media handle of the film had a post which said that they are aware of the love and anticipation for the next film of their popular franchise which is why it is tough for them to announced that they have pushed the release to a further date. The statement added that it is obvious that all the fans across the globe will not be able to catch the film in May, 2020. It has also been said that there might be a feeling of disappointment for the fans who have been waiting for a long time, but the measure has been taken while keeping in mind the safety of everyone.

Fast & Furious 9 stars Vin Diesel, Michelle Rodriguez, Chris Bridges, Tyrese Gibson, John Cena, Nathalie Emmanuel, Jordana Brewster, Helen Mirren and Charlize Theron. Coronavirus which is also known as COVID-19 originated from the Wuhan province in China. The virus was contracted from wild animals to humans and has been spreading like wild fire in China and across the globe.

After China, the virus has managed to spread in other countries like Thaland, Japan, Bangkok, Singapore, India, England, US, Italy and a few parts of Europe. Coronavirus has been declared as a pandemic and so far there is no prescribed treatment or vaccine for the disease. One has to take ample precautions and keep their immunity intact to be safe from the virus.