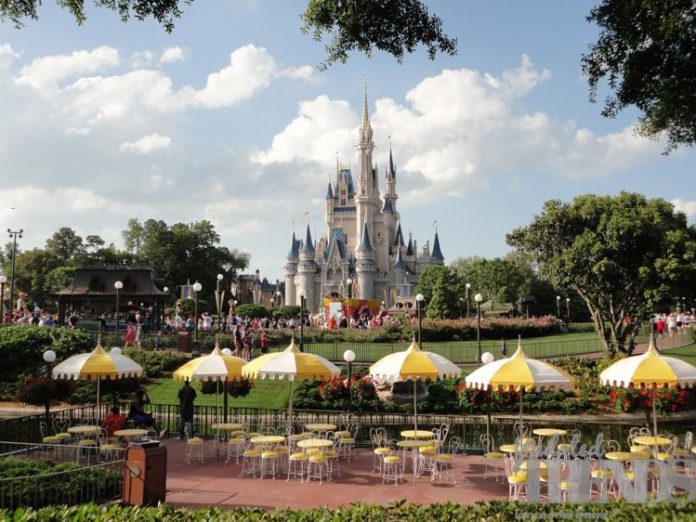 An official announcement has been made by Walt Disney on March 12, 2020 that they will be closing Disneyland and California Adventure, which are its theme parks due to the ongoing coronavirus outbreak. However, so far no cases have been reported from the theme parks and will be closed till the end of March, 2020. The recent shut down is the fourth time in history when the officials had to close the gates.

Apart from the California theme parks, the Walt Disney Resort in Florida, Disneyland Paris and the Disney Cruise Line will also close on March 14, 2020 and will remain closed till the end of the month. This will be the first time Disneyland will be closed for multiple times in a row. The company has also added that it is keeping an eye on the ongoing situation and is also following the guidelines laid down by the health agencies and more officials regarding the safety of people.

Governor Gavin Newsom had declared a ban on all the gatherings and the decision to close the parks was taken later. Coronavirus has so far infected 1,27,000 people across the globe and has killed more than 4,000. The virus has gripped people across the globe and originated from the Wuhan province in China. The World Health Organization has laid down a few guidelines to remain safe from the virus.