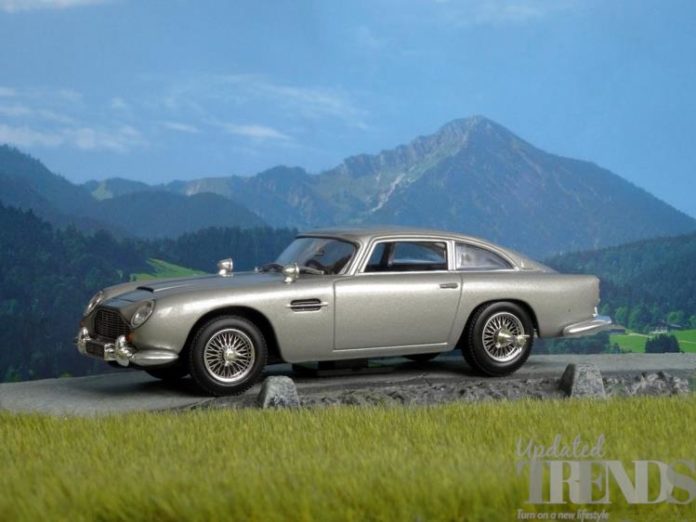 The 25th installment of the upcoming James Bond film No Time To Die was expected to be released in April, 2020. But the makers have announced that the release of the film has been delayed by seven months due to the ongoing coronavirus epidemic. No Time To Die will not be released on November 12, 2020 in the United Kingdom and on November 25, 2020 in the United States.

The major reason behind the postponement was that all the movie theatres in China have been shut down to prevent the virus to spread. The shut down of the theatres in China have caused a lot of disturbance and losses for the Hollywood productions. The previous installment of the James Bond series featuring Daniel Craig as agent 007 was distributed by Universal Pictures.

The official James Bond Twitter account posted that the decision was taken after a careful consideration and evaluation of the global theatrical marketplace. However, the post by the makers did not have any mention about coronavirus. But the announcement came after a red carpet premiere in China was cancelled and China is Hollywood’s biggest overseas market.

Since the month of January, 2020, the movie theaters in China have been unoperational. Moreover, other nations like Japan, South Korea and a few parts of Italy have also closed theatres as a measure to prevent the spread of the virus. The film No Time To Die was produced at an estimated price of $200 and was expected to be released in theatres on April 2, 2020. A world premiere was also planned in London on March 31, 2020. Since the virus is also prevalent in Italy, a two week shoot in Venice, Italy for the upcoming film Mission Impossible featuring Tom Cruise, was also postponed. Even the fans of James Bond on the fan sites had requested to delay the release. The fans urged that they waited for four years for the new installment but another few months of wait is not going to damage the quality.