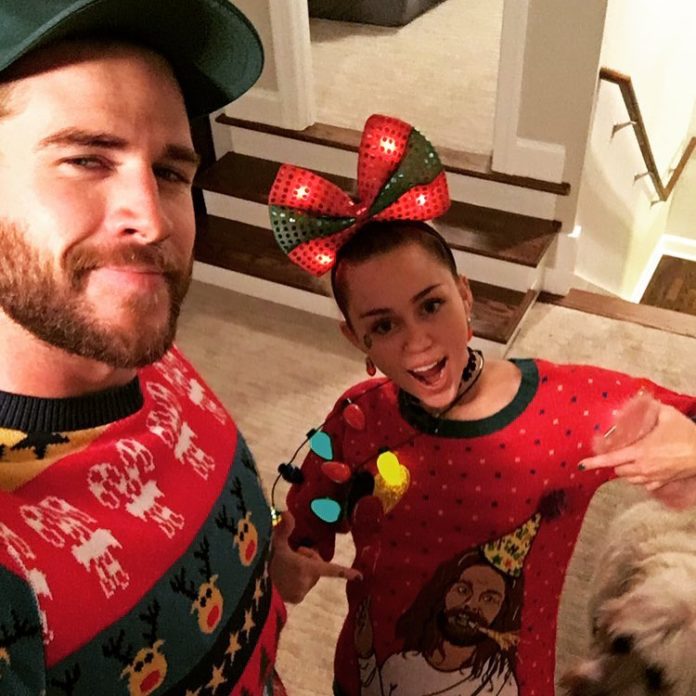 There was a time when Liam Hemsworth and Miley Cyrus made one of the most gorgeous couples in the industry. Their on and off relationship was always in news but soon their fans got a surprise when they got married in a very intimate wedding ceremony in 2018. But their marriage did not last long and within just a few months the couple announced their separation.

It has been 13 months since the two got married and now things are officially winding up. The couple has signed a few legal documents on their settlement and the two are not officially single. It was in December 2019, when Liam and Miley had worked out on the details of their divorce and have also reached to a settlement. Reports state that the two had got in to a pre-nuptial agreement which had made the settlement process easier.

According to the pre-nuptial agreement, Miley will be keeping the animals after divorce. Miley and Liam had dated for about ten years before they got married. Their period of courtship was not smooth as they went through many ups and downs. After their intimate wedding in December 2018, the fans thought that they were now back for good. But things changed soon.

Soon after their split, Miley was frequently seen with Australian musician Cody Simpson, while sparking dating rumours. Several pictures of Miley and Cody started doing the rounds on the internet. The Australian musician was also seen with Miley at a charity event where Cody met Miley’s father Billy Cyrus. On the other hand even Liam has moved on in his personal life and started dating Australian model Gabriella Brooks. As for now, it seems like things are going great with Liam and Gabriella. Brooks was also seen spending time with Liam’s parents Leonie and Craig in December 2019. Liam spent the holiday season with parents and also took the opportunity to introduce Gabriella to his parents.