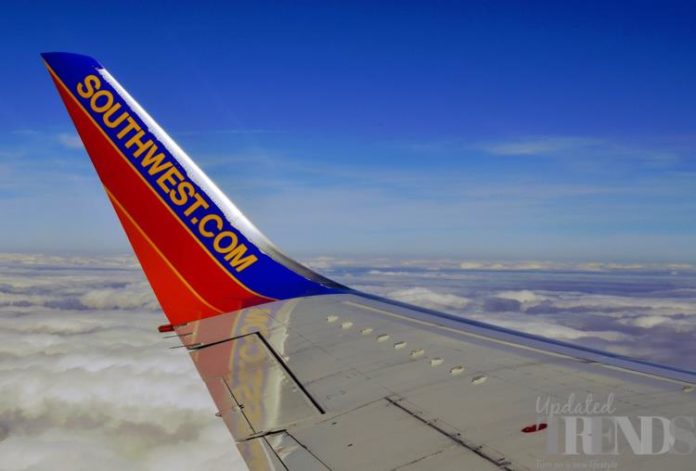 Texas based Southwest Airlines in America is taking every possible measure to deal with the ongoing coronavirus scare across the globe. Passengers on one of the Southwest Airlines flight were seen wearing protective masks in Las Vegas. However, one of the passengers on the flight was escorted out of the flight for showing flu-like symptoms. The news was confirmed by the airlines to a leading daily stating that the passenger was taken out of the flight as a measure to prevent the spread of the deadly coronavirus.

Reports say that the sick passenger who was escorted out of the flight, had recently travelled to Beijing, China. A spokesperson from Southwest Airlines confirmed that a local medical practitioner was brought on the flight 2889 after it arrived at the Baltimore/Washington International Thurgood Marshall Airport from Las Vegas on January 25, 2020 after an ill customer was reported. The medical officer had met the plane when it arrived in Las Vegas and the sick passenger was then referred to a medical facility for proper evaluation. After a medical evaluation, the passenger was released.

The posters have informed about the symptoms of the virus and help to raise awareness among the people for proper prevention. If anyone is suffering from fever, cough or having difficulty in breathing, they should immediately consult a doctor and get themselves checked. So far there is no available vaccine or treatment for coronavirus.

6 Things that you can negotiate to get the best price

5 Things that are expected to become expensive in near future