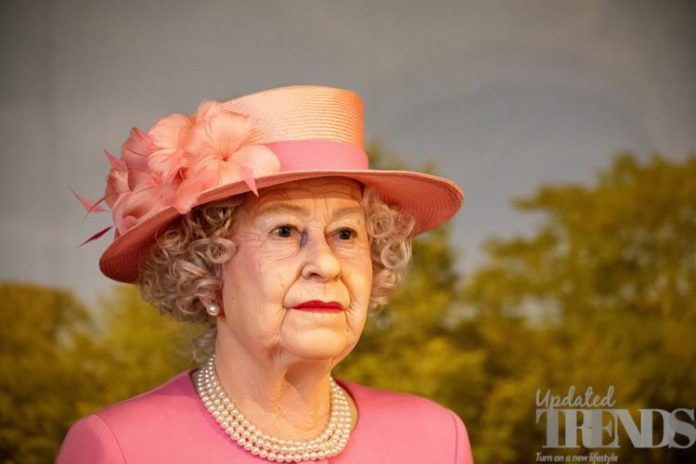 Prince Harry and Meghan Markle’s recent exit from the royal family was surely disturbing and shocking for the observers. Her Majesty Queen Elizabeth II recently gave consent to the Duke and Duchess of Sussex to give up as the elder members of the family and lead an independent life while commuting between England and Canada. After the progress, the Queen gave her elder grandson Prince William a new royal title. The General Assembly of the Church of Scotland now has Prince William as new Lord High Commissioner.

The eldest grandson of the Queen is now the main representative of the British Monarchy at the Church of Scotland. The position was earlier held by Richard Scott, the 10th Duke of Buccleuch and before him, the position was held by Princess Anne. The recent development came soon after Prince Harry and Meghan Markle have taken a step for a transition in to their lives as independent individuals and not as the members of the royal family.

Prince Harry and the Queen were involved in a long discussion while talking out the terms of their exit. Questions were also raised about who would be responsible for their security while they will remain as citizens in Canada. It was last week, when the Queen and Prince Harry came to a conclusion.

One of the conditions also included that Prince Harry and Meghan Markle would have to give up on their Royal Highness titles after the transition. The couple will also be returning the cost that was incurred to renovate their Frogmore cottage. Meghan Markle and Prince Harry will now be splitting their time between England and Canada. An official announcement was made by Prince Harry as well as the Queen, who gave her consent half heartedly, but added that they agreed to do it as they understand their situation. Prince Harry in a public statement had clarified that they did not have choice.