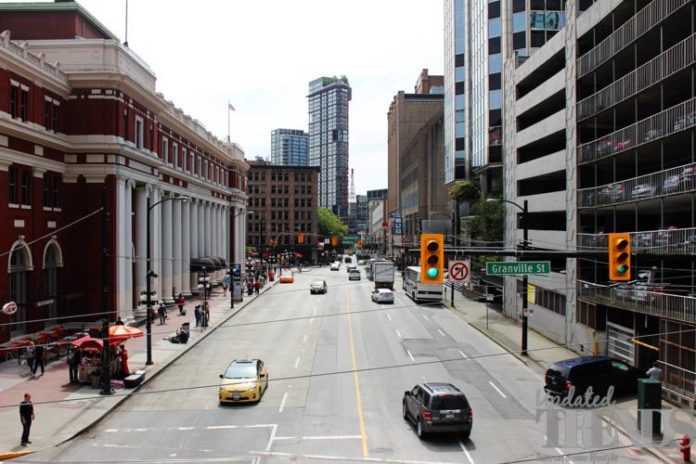 Ride hailing service Uber, after a long wait has now started service in Vancouver also. The ride service had long back conquered North America, but had left out Vancouver for a reason. It was in 2012, when the service was launched in North America in 2012 but then the local transport regular had put up a condition that the service company needed to follow the rules that were also followed by the limousine services that charged a minimum of $75 per trip. This did not go down well when the then Uber CEO Travis Kalanick and the service did not kick off.

But soon Twitter campaigns and emails from users started pouring in. In 2014 The company once again tried to return to Vancouver and n January 23, 2020 the Passenger Transportation Board announced that it has approved Uver as well as Lyft to operate in parts of British Columbia. The question remains that how did Vancouver survive without Uber for so many years. The fact is that most of the population depends on walking, cycling or transit and this number increased from 57 percent in 2013 to 59 percent in 2017. People started commuting more by bicycles after the government invested on protected downtown bike lanes.

Even car sharing services are popular in Vancouver and there are 3,000 shared vehicles in the metro area. Car sharing means that the users can pick up a car and leave a vehicle at any legal parking spot. A green light for Uber seems to be a ray of light for the company while it is being criticized for its service at across the globe.

London authorities have denied to renew its license to operate in the city in 2019 as it failed to do enough for the safety of the passengers and hired unauthorized and unverified drivers. Even New Jersey has finned the company with $640 million bill as it missclassified the drivers as independent contractors.