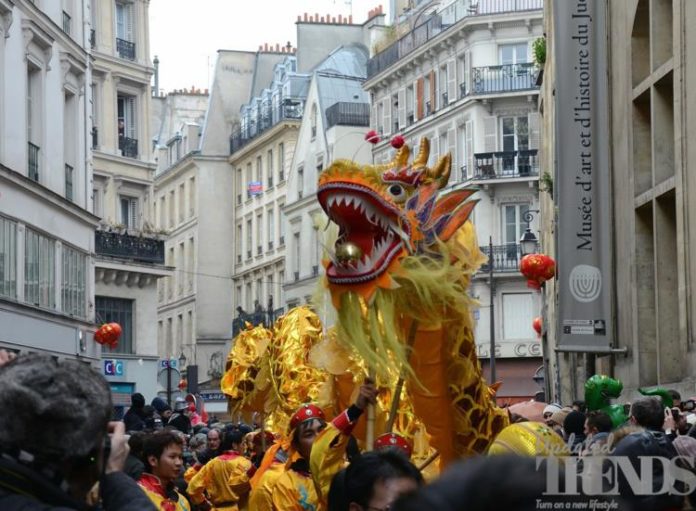 The Lunar New Year marks the beginning of the new year according to the traditional Chinese calendar. It can also be called as the Spring festival that is celebrated in mainland China. Chinese associations in Paris have cancelled the Lunar New Year parade due to the ongoing coronavirus epidemic. The cancellation of the parade was announced by the Paris mayor Anne Hidalgo on January 26, 2020. The announcement was made through a radio station and that mayor informed that she had a meeting with the Chinese community in Paris.

The mayor added that the Chinese community who had organized the parade were very emotional yet concerned and had decided to cancel it. The parade was expected to be held in the afternoon on January 26, 2020. The association had also expressed that they were not in a mood to celebrate. The effects were not just observed in Paris but were also observed in Bordeaux in southwest of France. The festivities were expected to be held on January 25, 2020 but were cancelled so the spread of the infection could be avoided.

The mayor added that the festivities have been cancelled as their way to support the victims in China. On January 26, 2020, China announced that the death toll in China has gone up to 56 and the total number of people who have been infected has gone up to 1,975. Coronavirus has infected even people living abroad. In France, three people, who are Chinese nationals have been infected. Out of them two are in a hospital in Paris and the third one is in Bordeaux.