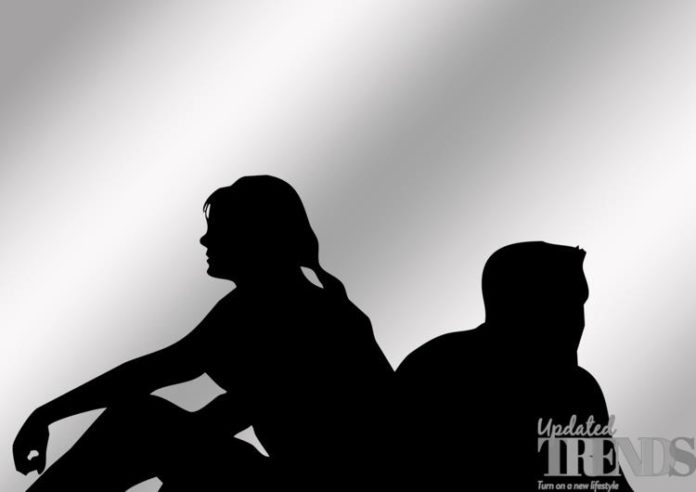 A relationship is like a delicate thread, which can easily break if it is pulled too much. One of the major reasons of break-ups between couples is insecurity, that puts an impact in a negative manner. There can be numerous reasons for insecurities which have the ability of ending the relationship or eating it from inside. Here are some causes of insecurity in relationships.

1. Bad past relationships – Many people come across abusive relationships and this makes them insecure and fail to recognize that they can have a new relationship also. This can also lead to have insecurities with the current partner. This can also be called as the emotional baggage that people who have suffered often face. Some people also deal with a toxic friendship or even toxic parenting, which affects them mentally.

2. Low self esteem/ confidence – When a person lacks self confidence, this can lead to insecurities in a relationship. This usually happens when that person has had a traumatic childhood or due to some other reason. Such people are constantly put down by people around them for being who they are or even due to their appearance. This can also affect the person mentally.

3. Has been in an unequal relationship – There are people who might have landed up in a relationship with people who are having more experience than them. Due to such differences, they start comparing themselves to their partners or their exes.

4. Expectation of perfectionism – There are people who expect their partners to be perfectionists or have a tendency of controlling them according to their ways. Here the other partner tries their best but when they fail, they either start blaming themselves or become insecure that their partner might leave them.

A relationship needs the two involved to value the other person for who they are and not for what they want them to be.