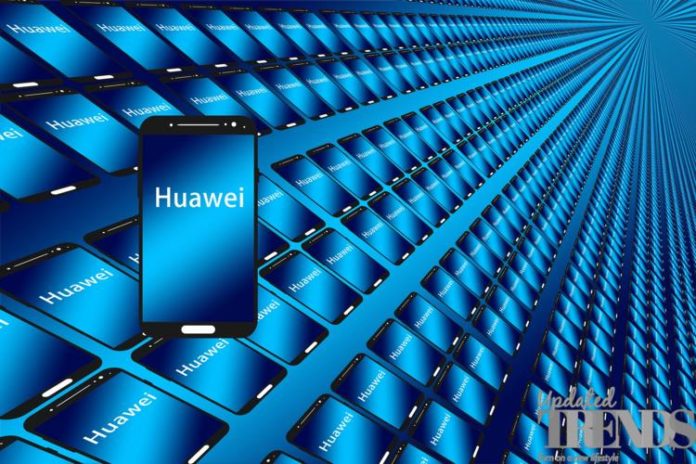 Huawei is already facing a crisis due to the trade ban called by the US government. The company has been listed in the Entity list, which has banned the company from trading with the US tech companies. As a result, Huawei has now been left to make its own software after it depended on various techs of the US companies earlier. A recent reports says that Washington has geared up to make things even more strict for its campaign against the Chinese giant, but this time it seems like the company is ready for any impact.

Ren assured that US might have escalated its campaign, but this time the impact would not be very significant. The founder was talking during the World Economic Forum at Davos. Ren added that in 2020 they have gained a lot of experience so far and as far as 2020 is concerned they have got a stronger team and are more confident than before.

To make things even more tough, the US government is also pressurizing the United Kingdom to block the China based tech giant from the upcoming mobile networks which are known as 5G. It is also looking forward to make a cause that will increase the number of foreign-produced goods to Huawei. On the other hand the Chinese giant managed to release a flagship smartphone without the Android operation system by Google.