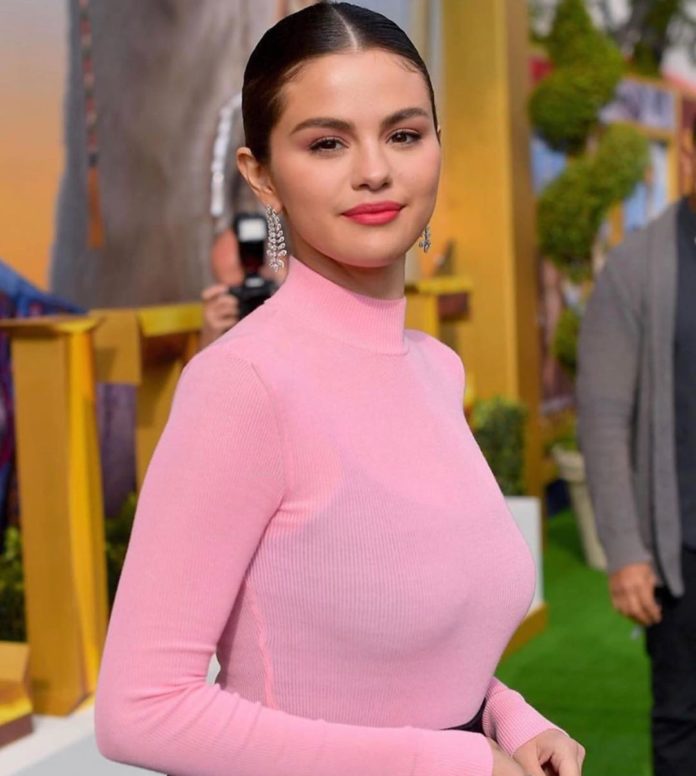 American singer and songwriter Selena Gomez had taken a break from her professional life to recover from her health issues a white back. But now the singer is back again and is promoting her latest album Rare. Now that the actress is back, the fans are looking forward to see their favourite star take the centre stage again. Selena recently appeared in an interview and looked visibly uncomfortable. The actress had appeared on the Live! With Kelly and Ryan and her awkwardness was also noticed by the audience.

Many of her fans took their social media accounts and talked about her awkward interview. Fans of the singer were eagerly waiting to see Selena back again, but the actress did not seem like always and looked awkward and uncomfortable. One of the internet users commented that she looked annoyed to be there and that it was also awkward for the viewers also. Another fan wrote and asked why she seems so odd and weird.

Some of the fans were busy slamming her for being awkward, but a section of fans also defended her stating that Selena had already clarified that she had earlier stated that she feels low for the reason that she has not slept well. The fan also clarified that the singer was working with the help of just a few hours of sleep due to which she seemed low key.

Some of them also defended that this might also be for the reason that the actress might have been awkward as she faced the fame after a hiatus and that she must have lost the habit of dealing with so much of attention. However, this was not the first time, fans noticed her awkwardness. Even during the 2019 American Music Awards, Selena Gomez during her performance seemed nervous and also went off key a few times when she was performing. Her album Rare came out on January 10, 2020.