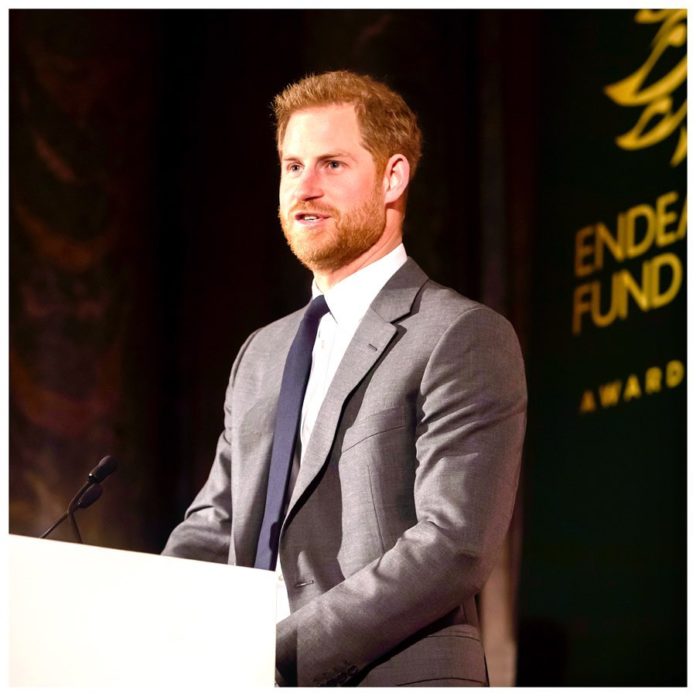 Prince Harry and Meghan Markle had shocked the world with their announced about their semi-independence from the Royal family. Her Majesty Queen Elizabeth II agreed to their transition with some of the finer details which are currently being worked out with Prince Harry. After things are worked out completely, the couple will be dividing their time between their mansion at Vancouver Island in Canada and their home at Frogmore Cottage in England.

Prime Minister Boris Johnson, commented on the future security and other arrangements for the royal couple, said that they will be working out an easier way out without any need for any comments from the Prime Minister. The comments from Johnson came after Justin Trudeau, the Canadian Prime Minister said that they are yet to discuss about who will be bearing the heavy expenses of the heavy security details which are required for Prince Harry and his wife Meghan Markle when they are in Canada.

The Canadian Prime Minister added that most of the Canadian citizens are supportive of having Meghan and Prince Harry with them in Canada, but there are still a lot of things which have to be discussed. At present, the financial implications and the expenses incurred by the security arrangements are the top subjects that have to be discussed. While the Queen remains interested in keeping her family united, Her Majesty released a statement which had a tinge of sadness and mentioned that though she wants her family to be together, but their wish to remain independent is also understandable.

The statement further noted that such matters are complex and there is more work to be done. The Queen has also asked for the final decision to be reached in the next few days. Meghan is also expected to join on phone from Canada, but the royal sources have said that there might not be a need for that.