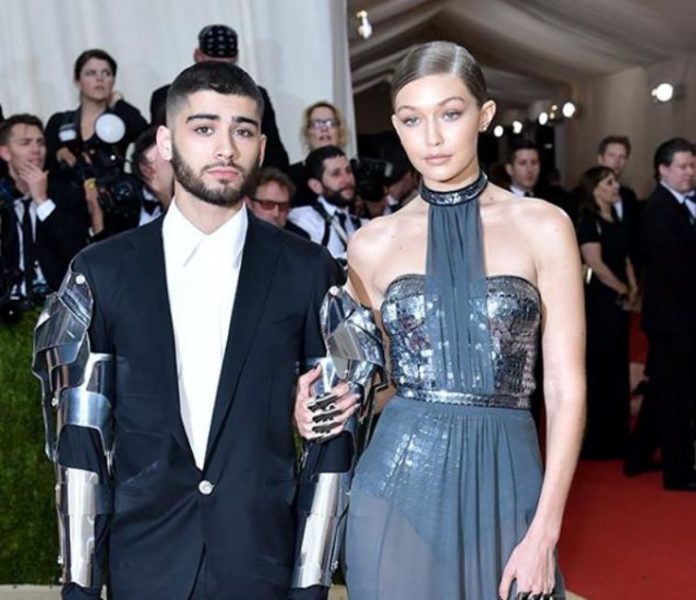 English singer Zayn malik and model Gigi Hadid are one of the most attractive couples in showbiz and had broken up a while back. After enough contemplation, the couple is reportedly back together and the fans are happy with the fact. The news was confirmed after the two were seen walking together on the streets of New York City. The couple was seen smiling and walking with their hands linked together.

Gigi and Zayn had released an official statement on their respective social media accounts while announcing their break up in 2018. The statement had mentioned that they had a great time together and would continue to support and respect each other. The two reconciled in 2019 just before the holidays took off. Malik celebrated his birthday on January 12, 2020 and threw a grand party at a restaurant in New York City and was attended by Gigi along with Bella Hadid, their mother Yolanda Hadid and brother Anwar Hadid along with his girlfriend Dua Lipa.

Reports have also claimed that Zayn Malik has been approaching Gigi in recent times and the model is giving their relationship another chance. It was also said that the separation period between the two was much needed. The singer is currently working to bring back his life to a normal pace. He is working on his music and is also focusing on is health.

Reports of reconciliation between the two started off when Gigi had posted a video of a cooking session that had featured a recipe from Zayn’s mother. It was in 2018, when the fans were left disappointed over the news of their break up. Problems between the two began when they were not able to give each other ample time due to packed and clashing schedules. The two posted separate Tweets in which they announced their break up and added that they would continue to support each other.