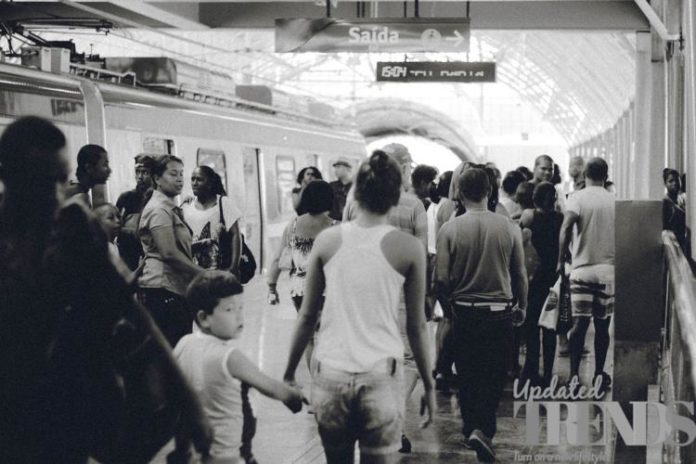 The new figure is also expected to be the eighth consecutive record high since the AAA started tracking the holiday travel of Americans in 2001. Going by the figures it surely seems like it is going to be a big holiday season. The Hanukkah will be beginning from December 22, 2019 and will conclude on December 30, 2019. Compared to usual, an extra 4.9 million travelers are expected to move away on trains, flights and automobiles.

It is also observed that 91 percent are going on a road trip. The global transportation analysts have warned the AAA about the traffic jams that are expected to be at its peak and worst just a day after Christmas on December 26, 2019. The vice president of AAA, Paula Twidale in a statement said that the holiday excitement among the people is on a new high and unemployment is also on a new low. Twidale added that improvements have been seen in terms of disposable income as well as household net worth.