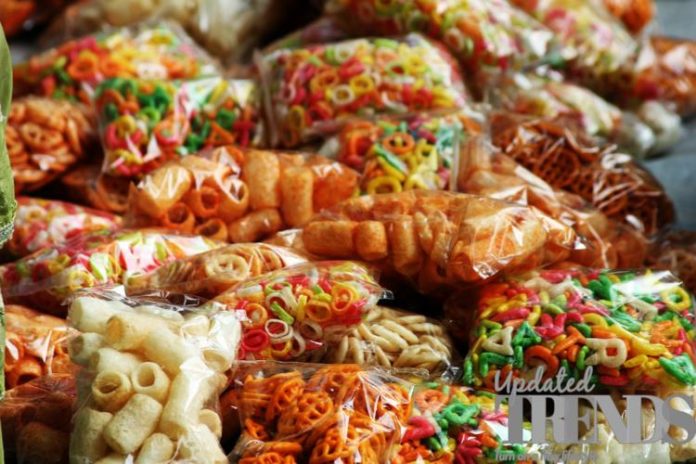 Researchers in the UK have argued that food packs should have an instruction that mentions how much a person should exercise to burn the calories that has been consumed. For instance, the food packets can have instructions that say that the person has to walk for four hours after eating a pizza or will have to run for 22 minutes after eating a chocolate bar. Such messages on the food packets will not only create awareness among the people to stay healthy and might even discourage people to avoid such foods while looking at the calorie content of the food.

The labels will also people indulge in such binges less. The focus here is to encourage healthy eating habits among the people and to fight obesity. Researchers from Loughborough University observed 14 studies which mentioned that such kind of labeling can bring down 200 calories from a person’s everyday average intake. Talking about the calorie consumption, men need about 2,500 kcal in a day while women need nearly 2,000 kcal that can provide ample energy for the body to function on a daily basis and it includes activities like breathing and running.

The labels might not seem much interesting, but the Journal of Epidemiology and Community Health then it would have an effect on obesity across the country. It is observed that more than two-thirds of the population in the UK is obese. Professor Amanda Daley, the lead researcher said that they are focusing on different ways to approach the public to help them make better choices about what they eat and are also trying to reach them to spread awareness about being more active physically.

When the food packets are labeled it makes it easier for people to understand what they were eating and also forces them to make better choices. It is also observed that people usually ignore the number of calories that they are eating.