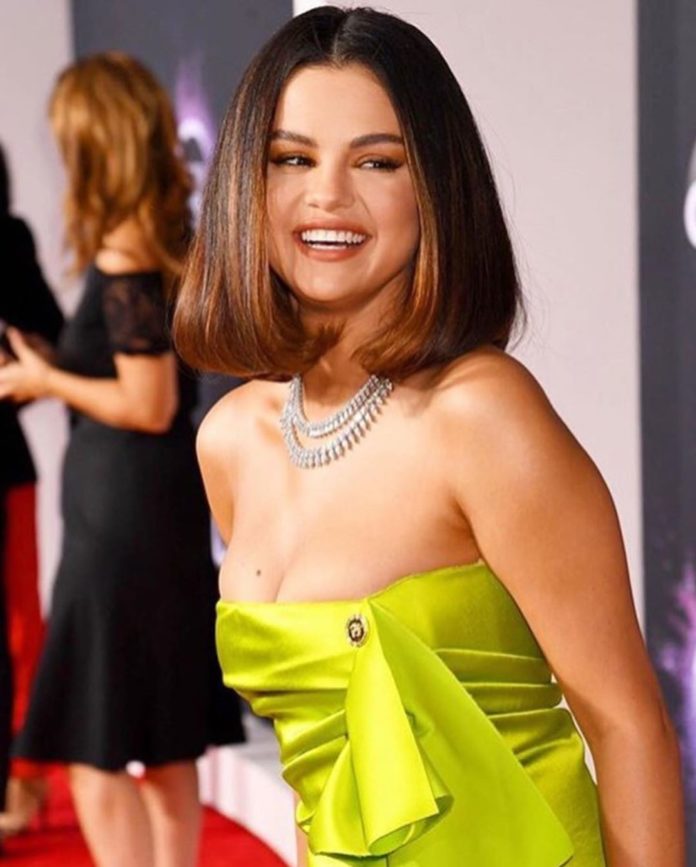 Everyone is aware of what Selena Gomez has gone through health wise and has also dealt a lot in terms of her mental health. The singer has also voluntarily sought help for her health issues and returned to showbiz with a performance at the AMA’s on November 24, 2019. Selena performed the song “Lose You To Love Me” and the observers could not stop criticizing on how she performed on stage. Many of them said that the singer was off-key and some of them also went on to say that Selena goofed up with the lyrics.

But a recent piece of news revealed that Selena just before the performance had a tough time and had a kind of a break down before she went on stage. Reports said that the actress had an anxiety and a panic attack and also pressurized a lot on herself for the performance. This surely makes sense as the singer had last performed on stage at the American Music Awards in 2017. The most recent performance marked her first performance in the last two years, which means it could have actually been tough for the singer to take the stage again with the same old confidence.

Soon after the performance, Gomez took her social media account and shared pictures of herself in a stunning designer outfit and also took the opportunity to thank her fans for the support that they have been showing through her struggling times. The singer also shared that she was happy to be back and thanked her entire team and fans who stood by her. Selena also mentioned that she is now excited for the next new phase of her life.

Selena Gomez had earlier dated Justin Bieber , but after an on and off relationship, the two finally went separate ways in 2018. Bieber is now married to Hailey Baldwin. The two got married in November 2018.